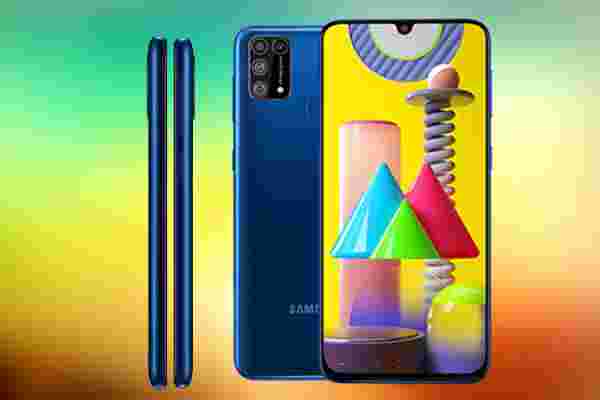 Samsung Galaxy M31 has received a new model in India that comes with an 8GB RAM + 128GB of storage.

Samsung Galaxy M31 was revealed in India with the 6GB RAM coupled with the two storage configurations, namely 64GB and 128GB onboard storage. The new model is priced at the cost of INR 19999, and it is as of now listed on the Samsung India website.

Samsung Galaxy M31 has a massive battery capacity of 6000mAh with support for the 15W fast charging, and it comes with an Android 10, which is based on OneUI. For the storage, the memory can be extended with the help of a dedicated MicroSD card of around 512GB.

On the front, there is a 32MP selfie camera with an aperture of f/2.0. It also supports a fingerprint sensor at the back and faces unlock feature too.

The Galaxy M31 looks just like same as the Galaxy M30s, so both the smartphone looks almost indistinguishable with each other.

Moreover, the phone has a plastic body, which makes it easy to catch scratches and retain smudges. At this price range, this smartphone is not that worth.

In a nutshell, you can go for the Galaxy M31 if you want a reliable battery, camera-centric features and an immersive display in a handset priced at the cost of INR 14999.