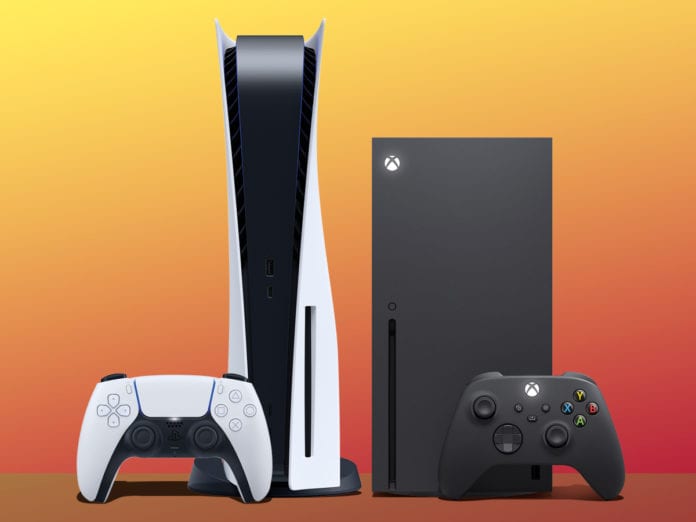 Capcom has released a spec-sheet for the upcoming Resident Evil Village showing expected resolution and frame rates on consoles and PC, bringing the experience on both platforms closer than before.

One of the major upsides of getting a console used to be that it was simple. You just get the box, plug it into your TV, put it in the disk drive (or download), and enjoy the game. Unlike PC, console gamers didn’t need to worry about whether their system will support the game, and couldn’t make any tweaks to improve performance/image quality.

This has slowly changed throughout the years, with the advent of mid-gen refreshes making multiple versions of a game on the same platform possible. A PS4 and a PS4 Pro will both run the same games, but at different resolutions and sometimes different frame rates. The same goes for an Xbox, Xbox One S and an Xbox One X. A lot of games in the last generation started offering multiple graphics modes on consoles, usually focused on either providing the highest frame rate or resolution.

The new consoles – PS5 and Xbox Series S/X, also support backwards compatibility so you can play your old games on them, but some of these games are getting enhanced thanks to the power of the new machines. Developers have started to either push out updates to these games for the new consoles or sometimes unlocked performance on the old version so your new console gaming experience is the best it can be.

The sheet published by Capcom shows that the gaming experience on consoles and PC are closer than ever. Here’s a quick look at what frame rate/resolution options you have for Resident Evil Village:

At first glance, it looks like something you’d expect on the system requirement’s tab on a PC game’s website or store listing. While it’s certainly not as detailed or offer as much flexibility as games do on PC, it’s still an amount to keep track of if you own multiple consoles. Do you choose a higher resolution or frame rate? Do you choose a compromise with prettier graphics thanks to ray tracing? The decision is becoming harder for casual gamers.

Coming back to RE Village, the decision to cap the frame rate on older consoles at 45 FPS does seem odd. We usually see games targeting either 30 or 60 frames per second on consoles, so Capcom’s decision to make the game target right down the middle is perplexing. At the same time, the performance targets mentioned in the table are just that – targets. We don’t expect the game to fully lock the FPS targets that Capcom has mentioned, although that would be a welcome surprise.

Personally, I am amused to find such PC-like tabs when looking at a game on consoles. At the very least, I hope this brings gaming communities together to scratch their heads, and not drive the occasional animosity between the PC master race and console peasants (I jest, of course!).