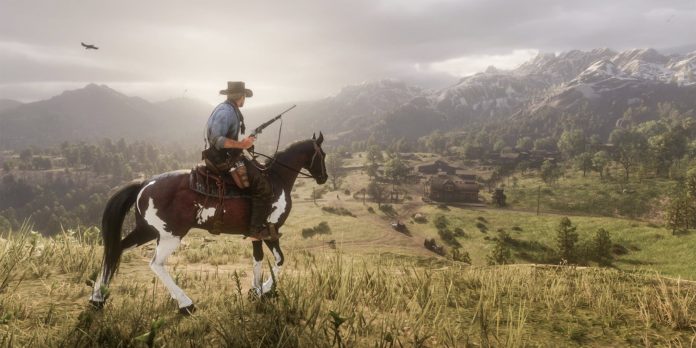 Rockstar has announced the release date for the much-awaited PC version of Red Dead Redemption 2. It will hit the stores on November 5th through the recently released Rockstar game launcher. Pre-orders will start on October 9th.

Talking about the PC release, Rockstar stated that it will have “new bounty hunting missions, gang hideouts, weapons, and more”. And of course, Red Dead Online will be part of the package. Rockstar has another treat for those who pre-order before October 22nd in the form of two free games out of Max Payne 3, GTA III and Vice City.

The Rockstar game launcher is not the only place you can purchase Red Dead Redemption 2 for PC though. It will be available on the Epic Games Store, Humble Store, Greenman Gaming, GameStop, as well as other digital retailers. But, if you want to pre-order the game from any of these stores, you’ll have to wait till October 23rd. One store seems to be missing right? Oh yeah, Steam! Don’t worry, Red Dead Redemption 2 will come to the Steam store as well but a little later in December.

It will be available on Google Stadia as well sometime in November. So, are you excited for the PC release of Red Dead Redemption 2?