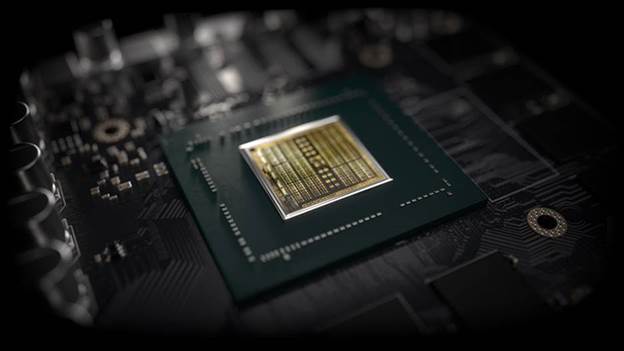 Everyone has been quite certain that the GeForce RTX 2060 will be the last RTX card in NVIDIA’s 20-series lineup. This became even more apparent after NVIDIA released the Turing based GTX 1660 Ti without the RTCores and Tensor Cores. However, a Dell laptop has been spotted that mentions an RTX 2050 GPU.

The weird thing is that there have been absolutely no rumors about another RTX card. In fact, there have been multiple leaks almost confirming the existence of the GTX 1650 and , two mid-range GPUs supposed to replace the GTX 1050/Ti. These Turing GTX cards will once again drop support for raytracing and DLSS and will focus on sheer rendering performance.

There’s also a possibility that this is an error on Dell’s part similar to when HP mentioned a GTX 1180 in its specs-sheets. The mobile variants of the RTX 2080, 2070 and 2070 are codenamed N18E-G3, N18E-G2 N18E-G1, respectively. As per sources, an SKU codenamed N18E-G0 has already been spotted in the wild, so there’s a possibility that this is the RTX 2050, but it could also be a GTX card based on the Turing architecture like the 1660 Ti, so it’s really hard to say for sure.

Intel 6th Gen Skylake Processors to be Discontinued after 4 Years

Lastly, considering that the desktop RTX 2060 is barely able to run raytracing at 1080p and this is a mobile part we’re talking about, so it will also come with clock and TDP constraints. Add the reduction of the cores, both Tensor and RT down from , we’d be looking at a GPU only supporting raytracing at sub-1080p resolutions and perhaps at FHD with DLSS enabled but that still isn’t very encouraging. In our opinion, this is probably a GTX-themed Turing card and Dell has just made a mistake in the specs-sheet.