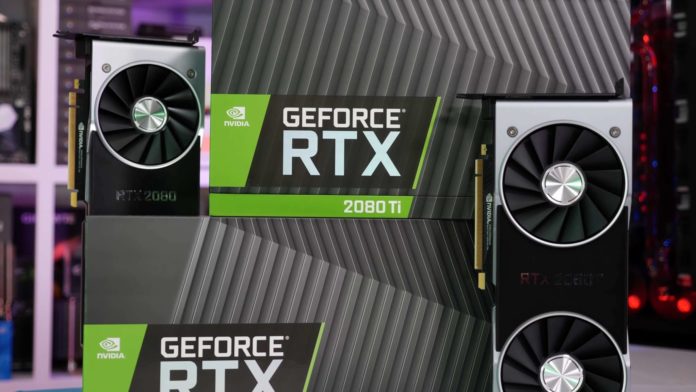 GPU maker NVIDIA has been having a hard time in the stock market in the last 6 months or so. The company’s shares rose to almost $300 per share back in October last year but then plummeted to less than $200 in the following months. Since then, they have been stuck in the sub $200 range with minor ups and downs every now and then. The company posted a disappointing fourth quarter last year which made things even worse, but things seem to be looking up for team green as their Q1 2019 earnings were well above expectations.

NVIDIA pulled in $3.2 billion this past quarter which is much higher than analysts’ expected revenue of $2.2 billion. The per-share earnings were higher by $0.07 at $0.88 compared to the estimate of $0.81. This resulted in a total revenue of $2.22 billion (in contrast to analysts’ estimate of $2.19Bn). In after-hours trading, the shares shot up by about 6% due to positive market trends.

Like rivals Intel and AMD, NVIDIA’s stock market problems are mainly related to the escalating US-China trade war. Recently, US president, Donald Trump imposed tariffs on $200 billion worth of Chinese goods to 25% and said another $325 billion of Chinese goods could soon see further taxes. China retaliated by hiking tariffs on $60 billion of US goods.

Last year’s all time high was the result of the cryptocurrency boom which ended in disaster for GPU makers as the market became flooded with mid-range products as miners abandoned their gear in view of the crashing Bicoin and Ethereum prices. The crypto-hangover is finally over and both NVIDIA and AMD seem to be recovering from the after-effects, but there are other concerns that are keeping investors on edge, most notably the trade conflicts between the two largest economies of the world.