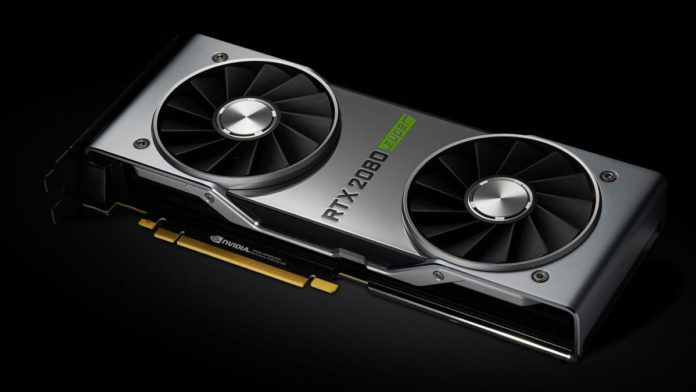 The top-end graphics card market is ruled by NVIDIA’s RTX 20 series cards, namely the GeForce RTX 2080 Super and the 2080 Ti. There isn’t a wide gulf between the performance figures of the two cards, but when you compare the prices the latter costs twice as much. In this post, we look at how the RTX 2080 Super and the RTX 2080 Ti compare in modern AAA titles at 4K and whether the Ti is worth the extra investment.

The RTX 2080 Ti essentially looks like the elder brother of the 2080 Super. Both have the same base specifications, but the former’s specs are beefed up in every department: more memory, more cores, a wider bus and hence the bandwidth. Therefore, the 2080 Ti should retain a consistent lead over the 2080 Super across all titles, just how big, is what we’ll have to see.

Overall, the GeForce RTX 2080 Ti is 18% faster than the RTX 2080 Super. The deltas vary from title to title with games like Assassins’ Creed Origins showing a gap of mere 6 FPS while in Shadow of the Tomb Raider, it grows to 13 FPS. The peculiar thing to note is that the RTX 2080 Ti averages exactly 60 FPS across 7 titles at 4K while the 2080 Super lands just north of 50 FPS, almost as if the two cards were built for the Very High and Ultra preset, respectively.

Looking at the value for money ratio, the RTX 2080 Super comes in at Rs. 1,176 per frame while the RTX 2080 Ti lands north of the 2,000 rupee mark. That’s a 2x difference in the price-performance averages of the two cards. Not a whole lot left to say really.

I’ve gamed on the RTX 2080 Ti as well as the 2080 Super and god help me, the Ti feels much smoother at 4K ultra. The RTX 2080 Super however with just a few compromises in the visual fidelity manages to reach the same level of fluidity. The only notable difference is with respect to ray-traced games like Control and Metro Exodus. Here even, using the lowest RTX preset, it’s hard to get to smooth, playable frame rates using the RTX 2080 Super at 4K. The 2080 Ti, however, offers buttery smooth performance at the high RTX preset with DLSS on. So unless you’re interested in getting those extra few frames in RTX titles and are willing to pay another 50K for them, I seriously wouldn’t recommend getting the 2080 Ti. The 2080 Super does just fine, and it won’t be long before we see the next-gen Ampere cards with amped up ray-tracing capabilities.