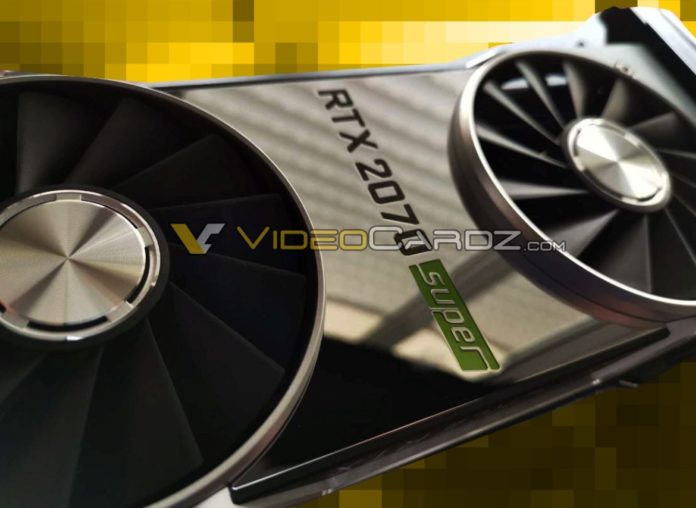 Just a few days before the official RTX Super announcement, the full specifications and the performance figures of three cards have been leaked by Videocardz. According to this report, the rumors were quite accurate and the leaked specs put the Super cards right below their higher-end non-Super variants. As for the performance estimates, NVIDIA is comparing them to the last-gen Pascal heavy-weights.

Going by the reviewers’ guide, the RTX 2070 is going to be faster than the previous-gen Pascal flagship, the GTX 1080 Ti while outpacing the RTX 2070 by around 16%. This is quite reasonable considering that the latter is more or less on par with the Ti. Furthermore, the RTX 2080 Super is being touted as the Titan killer, being faster than the $1,200 Titan . To be honest, there’s not a whole lot of difference between the Titan and the 1080 Ti, so from what I gather, the 2080 Super won’t be all that impressive. The 2060S is being compared to the GTX 1080 which is again very plausible given that the vanilla 2060 is almost on the same level.

Looking at the GPU details, the entire specs-sheet has gotten a hefty uplift, with the ray-tracing capacity increased by 1 Giga Ray/second for the RTX 2060 Super as well as the RTX 2070 Super. Other than that, the core counts have been raised and in case of the 2060 S, the bus-width and in turn the bandwidth both have also been upgraded. The TDP of the two cards has also risen by 15W for the 2060S and by a rather meaty 35W in case of the 2070S. Effectively, the Super cards should perform roughly on the same level as the higher-end non-Super cards, with perhaps a minor deficit. That delta can most likely be closed by overclocking the chips. Now, everything is in place, and the only bit remaining is the price which will actually decide how viable these Supers are going to be.