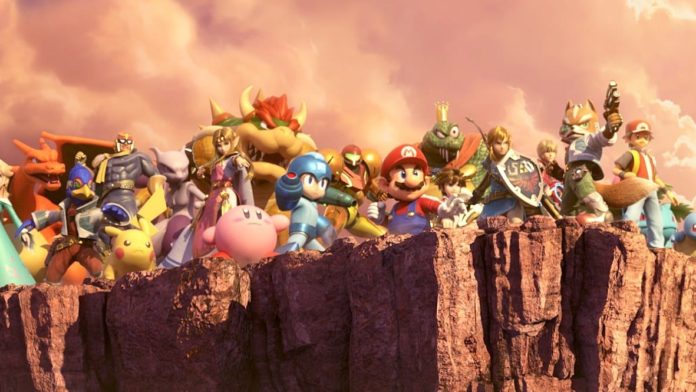 On June 12th, 2018, Nintendo changed the Super Smash Bros. community forever by introducing the magnum opus of the franchise, Super Smash Bros. Ultimate. It remains the most ambitious entry in the franchises, bringing back every single character that had ever been playable in any game in the franchise, as well as bringing back almost every stage and piece of music. Add these improvements to a gorgeous new visual style, a brand new adventure mode, tons of new mechanics that make for a much more balanced game, AND the ability to take it on the go, Ultimate is all set to define the landscape of Smash Bros. for the next decade.

The question may not be on everyone’s mind’s right now, but eventually, somewhere down the line, it will come up: do we need another Smash Bros. game?

If we take a look at the expansive history of the franchise, its easy to see that each new addition added a multitude of improvements over the previous game. Melee completely overhauled the graphics of Smash 64, added a ton of new fighters and stages, and introduced new game mechanics that made combat easier to learn but insanely difficult to master (I mean, they added a freaking side special to the game). The changes made Melee seem like a brand new game, not the sequel of a game on the N64.

Then Brawl came along, and once again, another overhaul was given, although it wasn’t as broad as Melee’s sweep was. More graphical changes, more characters and stages added, and a brand new adventure mode that still remains one of the best parts of Smash Bros. lore til date. Smash 4 followed the same route: even MORE characters and stages (now in HD!) along with new modes and a portable version for Nintendo’s most successful handheld console. Surely, there couldn’t be something better than this version of Smash, which is probably why there wasn’t much outcry for a new game when it released (outside requests to port the game on to the Switch). However, then Ultimate came along, and it took EVERYTHING every single entry in the franchise had to offer, eliminated the bad, and made the good EVEN better somehow. As if the ridiculously large character roster wasn’t enough, 2 more are going to be added to make it a total of 80 characters. That’s…insane, and so much more than what many of us were expecting.

The hype for the game was unparalleled. People weren’t sure what to expect in the wake of its initial announcement. There were questions as to whether it was a brand new game or simply a port of Smash 4 with the addition of DLC. Instead, it was the ULTIMATE Smash Bros. experience. No holds barred, all in, nothing left out. The perfection of the game in terms of how much it has improved over the previous entries cannot be overstated. So now I ask again, do we want another Smash Bros. game? Of course. We’ll always want more characters, more stages, more items, more modes to play, etc.

But do we NEED one?

I don’t think so. Masahiro Sakurai has given us far more than we ever hoped to dream of. He’s poured countless hours into this franchise, making sure its the best possible experience for anyone, whether they’re into fighting games seriously for competitive tournaments or just looking to kill some time with their friends. I wouldn’t be surprised if this is the last ever entry in the Smash Bros. franchise, and frankly, I’m okay with that. No matter how much time passes, Smash’s legacy will finish on a high, which is something most video game franchises can only dream of.