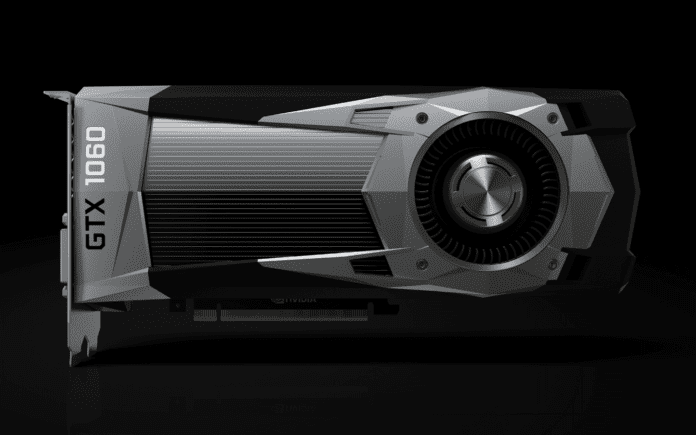 So it appears that NVIDIA isn’t entirely done with the Turing architecture just yet, at least not completely. The GTX 16 series made most of AMD’s Polaris cards obsolete, however, the Radeon RX 570 is still a very relevant offering in the entry-level segment. Being cheaper than the GeForce GTX 1650, it offers similar and at times better performance than the lowest-end Turing part, thereby making it the better pick out of the two. That might change soon, however, as NVIDIA is rumored to be working on a Ti version of the card. The GeForce GTX 1650 Ti is expected to launch by October based on the TU117 core, complementing the existing 16 series lineup.

NVIDIA has the entire GPU market covered, except the 12K to 16K INR range which is vacant and the GTX 1060 is the only graphics card available in that space. No matter how popular it may have been, it’s still not as competitive as the 1660 or the 1660 Ti. Furthermore, as AMD preps the mid-range Navi 14 cards to replace the older Polaris lineup, the 1080p gaming market is all set to heat up after a long calm. It only makes sense for NVIDIA to patch the gaping hole begging for a 1060 successor. This is going to be the GTX 1650 Ti.