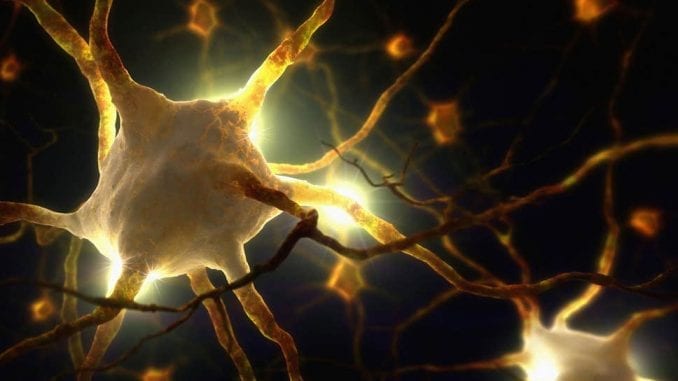 Researchers at Karolinska Institute in Sweden have discovered a new sensory organ that is able to detect painful mechanical damage. This latest discovery is hoped to fuel the areas of research that concern the formulation of new painkilling drugs. The study describes what the new pain-sensitive organ looks like, how it is organized together with pain-sensitive nerves in the skin and how the activation of the organ results in reflex reactions thus initiating an experience of pain.

Patrik Ernfors, a molecular neurobiologist at the Karolinska Institute stated, “In the pain field, we talk about free nerve endings that are responsible for pain sensation. But actually, they are not free. It is a two-cell receptor organ: the nerve and Schwann cell together.” Professor Ernfors questions, “The major question for us now is whether these cells are actually the cause for certain kinds of chronic pain disorders.”

As stated by the researchers in the journal Science, it was revealed that the examination of the true nature of cells in the skin has been overlooked. Specifically, in a type of Schwann cell that wraps around, engulfing the nerve cells, thus helping them stay alive. The study has revealed that these Schwann cells have an octopus-like shape and can sense pain. The discovery was made using optogenetics, which involved the researchers genetically modifying mice so that Schwann cells(in the feet skin) could produce a protein to absorb light.

When the light was focused on the cells, there was a change in the protein that affected the membrane and resulted in the cells getting stimulated. With the cells being exposed to light, the mice lifted their feet. Irritable and disturbing behaviour, licking, shaking and guarding of their paws were visible – signs that suggested the stimulation of the Schwann cells thus causing pain.

To understand other outcomes or possibilities regarding the activation of Schwann cells, the team exposed the feet of the mice to heat, cold and pinpricks and observed their behaviour. The results showed that for all three stimuli, mice showed a stronger pain response after the cells were activated by light and a weaker response after the cells were deactivated (though the work has yet to be replicated in humans).

“If borne out by subsequent studies, this paper will be a paradigm shift showing that pain-sensitive nerve cell terminals are not in fact always directly driven by a painful stimulus but instead can be driven by associated [Schwann] cells,” says Peter McNaughton, an expert in sensory physiology and pharmacology at King’s College London.