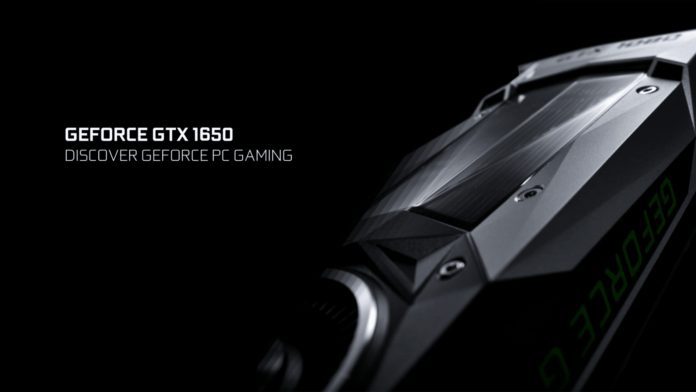 According to the reliable leaker, I_Leak_VN on Twitter, there won’t be a Ti variant of the GeForce GTX 1650, with the latter possibly being the last GTX Turing graphics card from NVIDIA. He claimed that he had exclusive info from a source that has also been verified by an OEM.

” According to an exclusive source I have verified from an OEM, there will never be GTX 1650 Ti as some inaccurate rumors”

NVIDIA is expected to unveil the GeForce GTX 1650 tomorrow with 896 shaders and 4GB of GDDR5 VRAM. is supposed to go up against the RX 580 and provide a cheaper alternative at $150. Once again, there won’t be a Founders Edition card, with only the third party variants from board partners. Furthermore, according to the source, the GTX 1650 will be on par with the 3GB version of the GTX 1060, meaning it’ll probably either be on par with the Radeon RX 580 or slightly slower, but not faster.