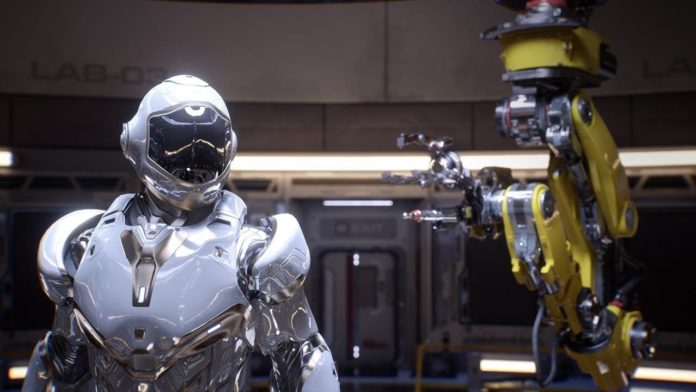 NVIDIA has announced that Ray Tracing features will be coming to Non-RTX GPUs. Until now, Ray Tracing was exclusive to NVIDIA’s RTX series of graphics cards, but not anymore. The company will be releasing a driver for the recently launched GeForce GTX 1660 and 1660 Ti, along with multiple previous-generation Pascal-based 10-series cards. The update will add DXR and Ray tracing capabilities to these GPUs.

According to some reports, the RT performance for these cards will vary game to game depending on how and where it uses ray tracing effects. The cards are expected to perform much better with games like Battlefield V which uses ray tracing for just reflections on some surfaces as compared to games like Metro Exodus which uses much larger workload for illumination effects on a wider scale. The reports also suggest that the GTX cards would handle lower-level DXR presets much better, while RTX cards should be preferred with higher-level presets.

According to NVIDIA representatives, the GTX cards will experience a performance hit when DXR effects are turned, just like the RTX GPUs. There are no performance details or benchmarks released by the company yet, but they do suggest that the performance will depend on the game and the kind of effects that game uses.

NVIDIA claimed that this expansion of Ray Tracing to non-RTX cards was always the plan and that their aim is to expand ray tracing to as many users as possible.

Although it’s a welcome move, the company could’ve added support for DXR for the previous gen cards quite some time ago. DXR support is integrated into Windows and comes with DirectX 12, it has nothing to do with the RT cores that are exclusive to NVIDIA’s RTX GPUs. NVIDIA is also going to bring ray tracing to the Vulkan API.

Another RTX-exclusive feature includes DLSS (Deep Learning Super Sampling), which is known to improve performance with ray tracing. DLSS requires NVIDIA’s Tensor cores to work, so this feature is very unlikely to be introduced to the older cards.

NVIDIA further announced that DXR is coming to two of the biggest gaming engines, Unreal Engine, and Unity. This will give gaming studios much easier access to ray tracing effects and we can expect seeing more titles with ray tracing in the future.

AMD dodges major blow as Intel gets hit by SPOILER