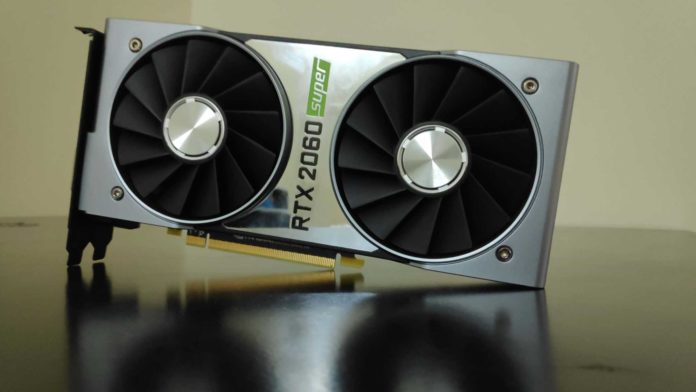 We already knew about the existence of the GeForce RTX Super cards, but today NVIDIA has officially lifted the curtains from its latest line of Turing GPUs. The Super cards mainly come with increased core counts and better quality silicon, but in case of the RTX 2060 Super, we have a wider bus and higher bandwidth compared to the vanilla RTX 2060.

The Super graphics cards also pack additional ray-tracing muscle in the form of the RTCores and are being launched at the original prices of the RTX cards. As such, we expect all the existing models to get price cuts, with the exception of the RTX 2060 which will most likely continue to retail at its existing MSPR.

Essentially, these are the Ti variants that NVIDIA usually releases mid-cycle for enthusiasts who can’t wait for the next generation, except there are a whole lot them and with shiny shrouds and fancy names.

Last month’s Computex and E3 trade events marked a milestone for real-time ray tracing, as a growing number of developers announced that they will be using it to create stunning visuals in their upcoming games. Call of Duty: Modern Warfare, Control, Cyberpunk 2077, Doom Eternal, Sword and Fairy 7, Watch Dogs: Legion, and Wolfenstein: Youngblood joined the list of major titles that will be using ray tracing. Battlefield V, Metro Exodus  Quake II RTX, Shadow of the Tomb Raider, and Stay in the Light (early access) are already shipping with ray tracing support.