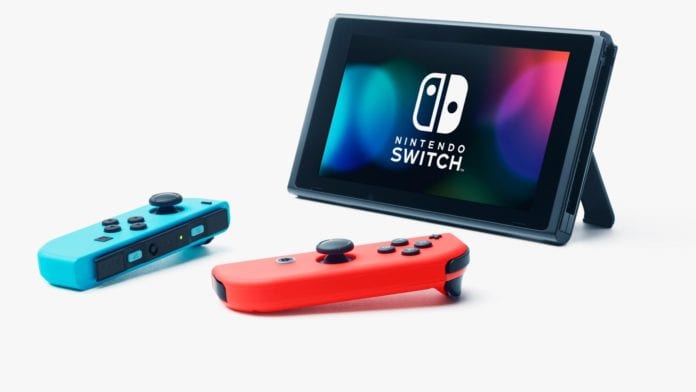 The Nintendo Switch console is all set to launch next month in China. According to a source, as a result, related component suppliers foresee a high supply order from Nintendo. Earlier this year, Nintendo estimated that up to 18 Million Switch consoles are to be shipped in its current fiscal year.

Chipmaker Macronix’s ROM chip sales saw a rise in the second quarter of this year due to Nintendo’s high demand, and it is expected that the sales would go even higher in the third quarter. ChipMos has already secured about 60% of the total backend orders for Macronix ROM products and will likely benefit from the Nintendo Switch launch also.

Weltrend, with its USB PD (power delivery) IC’s has made its way into the Nintendo’s suppliers list, and Greatek and OSE are expected to be the beneficiaries of Weltrend’s growing business.

What do you think about this latest update and the Switch launch next month? Do let us know in the comments below.