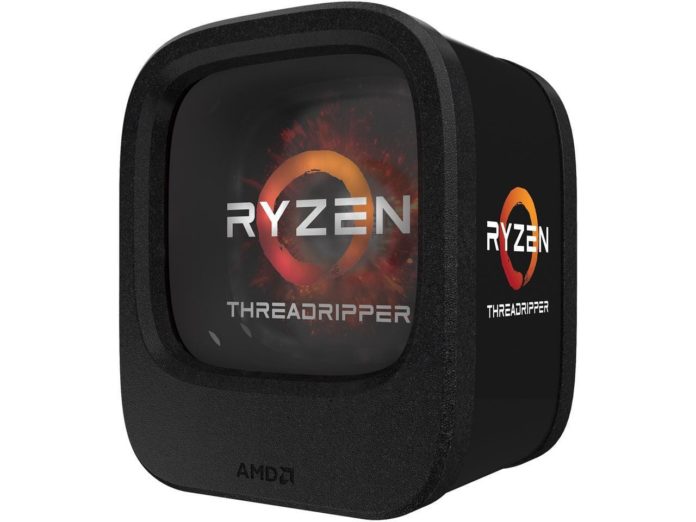 AMD’s Ryzen 3000 processors may be the talk of the town but that doesn’t mean the older Zen and Zen+ chips are obsolete. In fact, they still offer better multi-threaded performance than most Intel parts. This is doubly true for the Threadripper HEDT lineup. You can set up a small-scale server or workstation ideal for rendering, editing, Photoshop, etc using these behemoths, and at a much lesser price than the competing blue processors. The 1st Gen Ryzen Threadripper flagship, the TR 1920X is presently on sale for a price of $269 (US viewers only), down from the base MSRP of $799. That’s a discount of 66%.

Yes, these Zen parts won’t be quite as fast as the upcoming 3rd Gen Threadrippers, but at this price, it’s a steal. The newer HEDT lineup probably will probably cost $500-600 at the very least with the 64 core flagship priced somewhere between $1000 to $2000. So, if you are looking at up a workstation, Data-Farm or anything in between, this is an opportunity as good as any. The 1920X comes with 12 cores and 24 threads running at a base clock of 3.5GHz and a boost of 4GHz. It comes with 38MB of cache memory and support for quad-channel RAM, as well as 64 PCIe lanes so you can connect as many expansion cards as you fancy. It draws as much power as the Intel Core i9-9900K (180W) while packing an additional four cores, so you won’t have to worry about the electricity bill escalating either. You can grab one here.