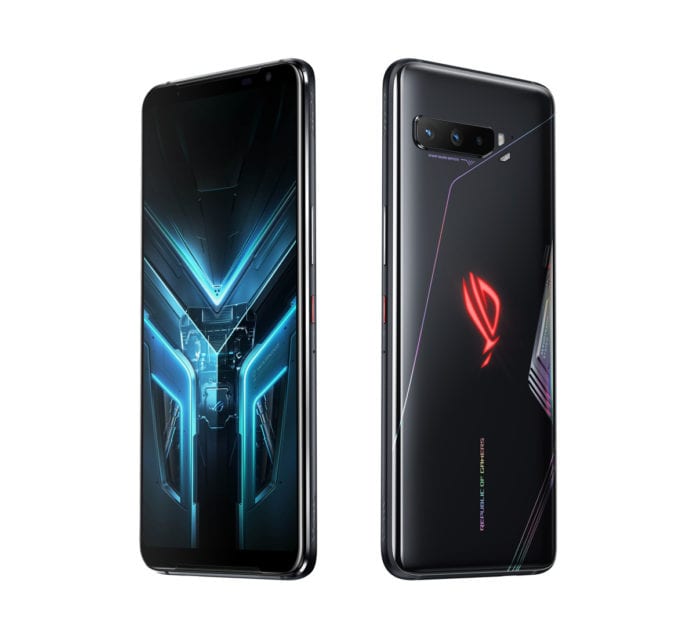 Asus, today, announced a new variant of their widely popular ROG Phone 3 with 12GB of RAM and 128GB of internal storage. This new variant comes right before the Diwali sale season in India, and will be available on Flipkart during their ‘Big Billion Days’ sale.

Asus ROG Phone III is the third generation of Asus gaming phone. It features a 6.59-inch HDR AMOLED display. The display is capable of 144Hz refresh rate, and boasts a sampling rate of 270Hz. It is powered by Qualcomm’s latest Snapdragon 865 Plus (with Adreno 650 GPU), and 6000 mAh of battery. It also features special ‘Ultra Sonic Air Triggers’ on the side of phone which can be configured by the gamer.

Now, the Asus ROG Phone III lineup has a total of three variants:

The new variant of ROG Phone 3 will be going on sale during Flipkart’s Big Billion Days sale and will be available on No Cost EMI offering of 3, 6 and 9 months on for Bajaj FinServ, Flipkart Cardless Credit, and Credit card and Debit card from all banks partnered with Flipkart. There are more attractive offers for SBI Debit and Credit cardholders too.