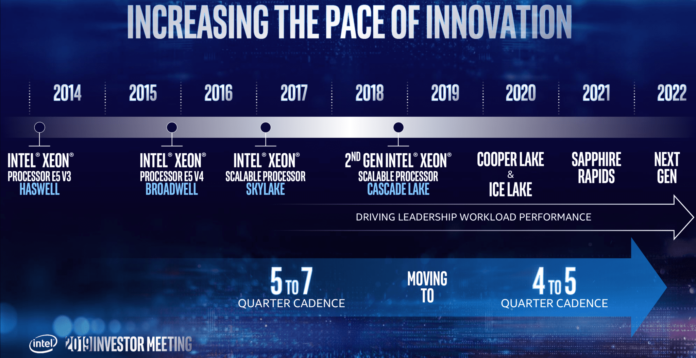 Unlike AMD, there is a lot of ambiguity around Intel’s future plans. The company had earlier revealed that the 10nm process won’t be the best node the company ever had. That is a piece of pretty disheartening news for the fans of the blue team. However, Intel also has something else in store for fans out there.

As per the latest leak, Intel’s Alder Lake-S will be incorporating the big.LITTLE architecture. If you aren’t familiar with the term, it is an ARM-based technology that was designed for phones. The whole purpose behind designing it was to increase the power efficiency. Basically, the processors were divided into two categories.

Also Read: Intel Says 10nm Won’t Be The Best Performing Node Intel Has Ever Had

The fact that Intel is bringing this technology to the desktop, is very surprising, to say the least. However, there is no definite claim that these big and small processors will be used the same way. The leaked slide just mentions the segregation and doesn’t give any hint of their purpose whatsoever.

Intel’s Alder Lake-S doesn’t have a release date as such, but we have been getting bits and pieces of information about it. Alder Lake-S will be the first lineup to support PCI Express 4.0. DDR5 compatibility is still unknown.