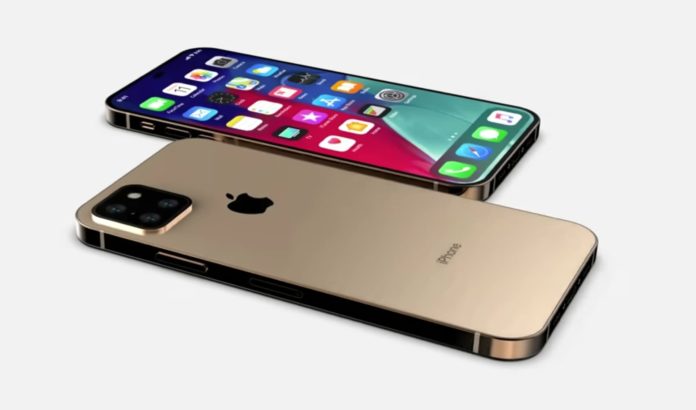 A new leak, courtesy of Japanese blog Mac Otakara reveals some interesting details about the camera and design of the upcoming 2019 iPhone. The leak suggests that the Cupertino-based tech giant will announce three new iPhones this year. Two of which might feature a triple camera layout at the back.

The triple camera layout looks astonishingly similar to the current Huawei flagship, the Mate 20 Pro. It is still unclear what the third camera might bring to the table. The third camera could be a monochrome sensor for improving lowlight photography, or a ToF (time of flight) sensor enabling improved bokeh effect, or it might be an ultra wide-angle camera just like the ones present on the Samsung Galaxy S10 and Huawei Mate 20 Pro.

This new design is receiving quite a backlash from people on Reddit ever since this design was first leaked.

Furthermore, the leak by Mac Otakara also reveals that other than the camera layout, the overall design of the upcoming iPhone might remain unchanged. Mac Otakara leaks are often accurate as the Japanese blog have strong connections with Asian supply chains and accessory manufacturers. The credibility of this leak is further enhanced by the fact that back in January, a trusted tipster @Onleaks also tweeted renders of the upcoming 2019 iPhone which sported a triple camera setup that was very similar to the one shown in the Mac Otakara leak.