After a delay of almost a month and a half, SpaceX finally launched spacecraft Zuma, built by the leading aerospace and defence company Northrop Grumman for the U.S. Government at 0100 GMT on January 8th, 2018. SpaceX launched the secret spacecraft atop its Falcon 9 rocket. Zuma was a national security mission which was going to LEO (Lower Earth Orbit) but apart from that, every detail is closely guarded by SpaceX and Northrop Grumman. SpaceX has launched spacecraft for Government twice before this and never have the officials been so tight-lipped about a mission. SpaceX had censored the launch video, as it has done for previous government missions which require them to uphold secrecy. 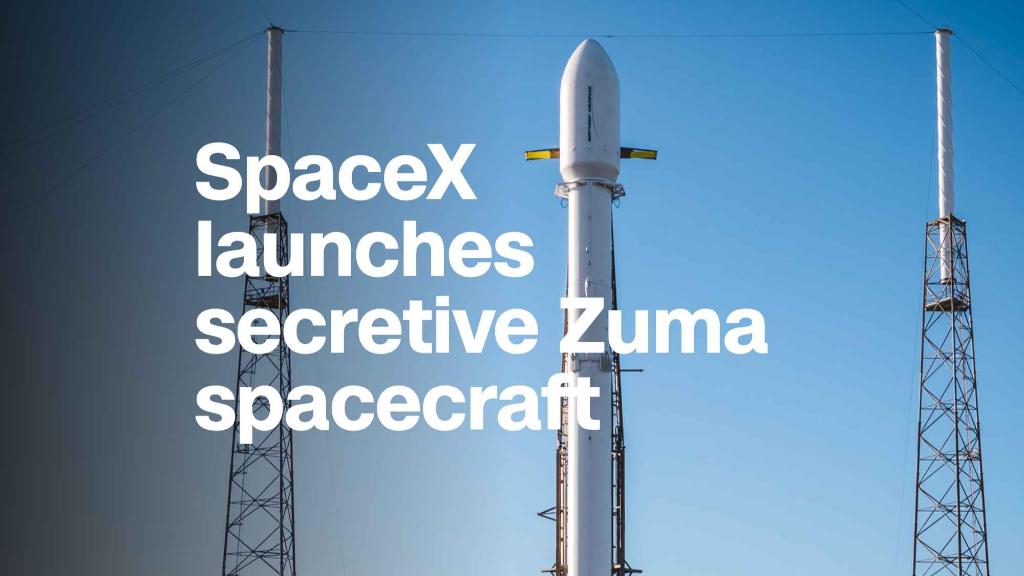 However, at 0530 GMT on January 9th, it was reported that the mission had failed. Wall Street Journal and Bloomberg made a statement that Zuma fell back into the Earth’s atmosphere, burned up and fell in Indian Ocean, however, this hasn’t been confirmed yet. SpaceX Chief Operating Officer Gwynne Shotwell told the press that the data had been reviewed; Falcon 9 did everything right, indicating that the mission fail was not a fault of SpaceX, she refused to make any more statements due to the “classified nature of the mission”.Zuma did not use up the entire fuel as the rocket was not disposable. Falcon 9 had landed back on Cape Canaveral Base in Florida successfully. These landings are a part of SpaceX’s effort to develop reusable rockets which will make them pioneers of interplanetary travel. 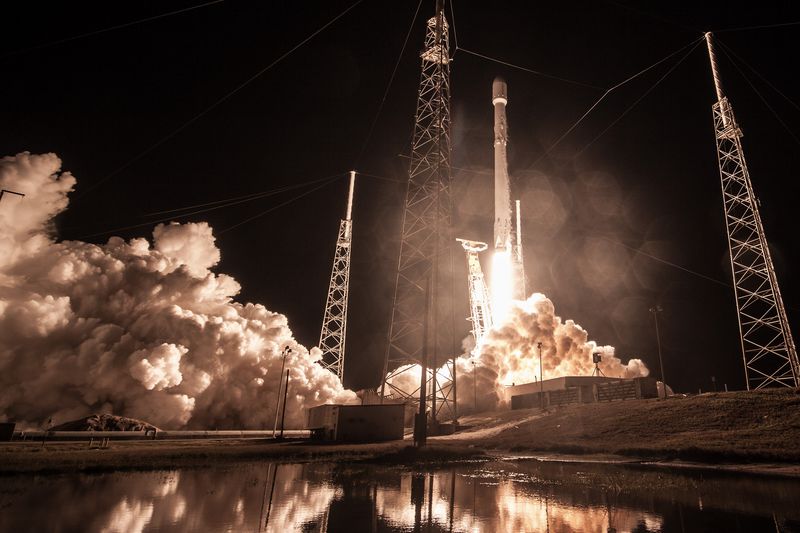 Zuma was supposed to operate at a range of height that extended upto 1240 miles. The purpose of the mission was not clear as a satellite could be doing anything at that height from collecting weather reports to spying. This $1 billion Mission was supposed to be done and dusted in November of 2017 itself, but it got delayed by almost a month and a half. While most information about the mission is kept under wraps, we do know that the postpone was caused by additional analysis of the nosecone that protects the payload during its passage through the atmosphere. During the launch, there was no problem with the nosecone, it was jettisoned properly. The reason of failure is open for speculation right now. However, two hours and fifteen minutes after the launch, some keen observers reported seeing something near East Africa which looked like the second stage of Falcon 9. If Zuma never separated from the second stage, it would have been just drifted into its demise.