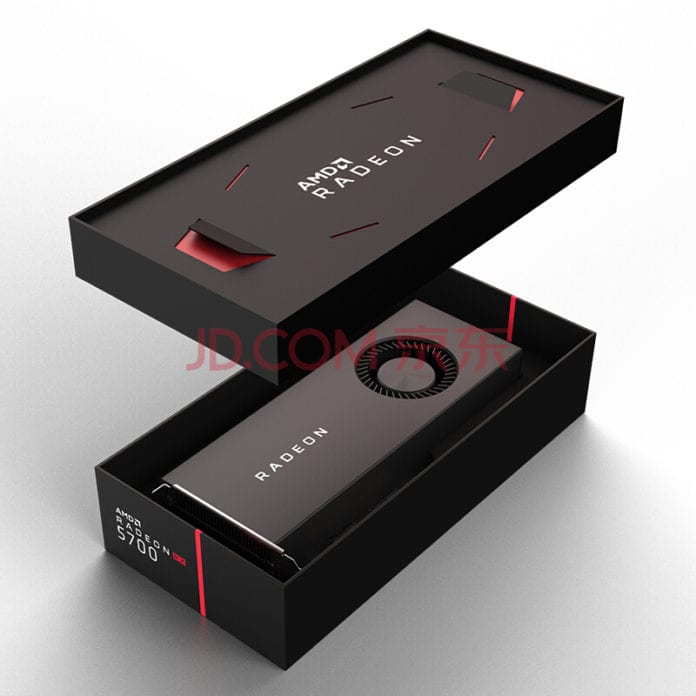 AMD’s Radeon Navi based RX 5700 series GPUs were launched yesterday and it’s fair to say that most reviewers are thrilled with the performance and value that they have to offer. The $399 RX 5700 XT outpaces the similarly priced RTX 2060 Super by about 10% on average and the same is also true for the RX 5700 vs RTX 2060 comparison. The only gripe, it seems, against these cards has more to do with their cooling solutions than their performances. AMD has decided to go back to the infamous blower style cooler design which has often been criticized by the media. And even though the blowers on the Navi GPUs boast significant design improvements to optimize airflow and noise, many people reckon they are still not enough. As a result, many potential RX 5700 XT owners are probably waiting for custom AIB cards and it looks like MSI will be the first vendor to so.

German tech media Hardwareluxx dot de reports that there will be multiple MSI variants of the RX 5700 XT. We are already familiar with a lot of these like the Gaming X series and the Mech series, however, a new Evoke series, designed for enthusiasts, is also being prepared.

It is interesting to note that both the images have “August” written at the bottom right corners which might be confirming the launch and/or availability of these cards. We also reported earlier about Asrock’s new GPU design concepts but it’s still unconfirmed whether or not they are built for the RX 5700 series.