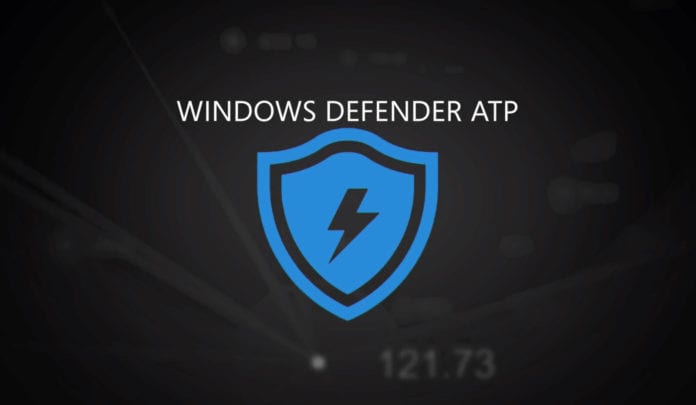 Microsoft had already announced during the beginning of the year that it intended to bring forward its Defender Advanced Threat Protection both for Android and iOS devices. It was reported that they would be launching this Microsoft Defender ATP sometime in the middle of this year.

It was announced a day back that Microsoft has now made Microsoft Defender ATP available for public preview. It is available for everyone and it mainly comes with the feature of web protection, there is malware scanning and blocking unidentified access to sensitive information among other features that are offered.

This Defender ATP for Android will offer protection against phishing and unsafe network connections from apps, websites, and malicious apps. It also has the ability to restrict the access to data from risky sources which, in turn, addresses security concerns.

This Microsoft Defender ATP will provide centralized control and ability to view threats on the Android devices. The security team will be alerted about the security threats in the form of events and alerts which shall be available in the security centre.

Microsoft’s web protection, as mentioned above, includes anti-phishing and has an ability to deny access to unsafe websites sent via SMS, WhatsApp, email, or other apps as they are instantly blocked. This Defender by Microsoft also has an enabled SmartScreen option. This technology helps to block out an unsafe network connection that a malicious app could try to create without the user’s permission.

Microsoft has also been intending to bring out an iOS antivirus app, even though it is given that the company will provide limited and fewer features on iOS. Apple sandboxes iOS apps by default and prevents users from sideloading apps without the App Store in the first place. It’s unclear as to what the iOS version of Microsoft Defender will offer as differentiated features.

“In the coming months we will be releasing additional capabilities on Android and you will hear more from us about our investments in mobile threat defense for iOS devices as well,” stated the corporate vice president of Microsoft 365 security.

It is also reported to be making a Microsoft Defender ATP which shall be made available on Linux, this will allow the company to provide a better and consolidated antivirus solution for desktop and servers like Windows, macOS, and Linux.