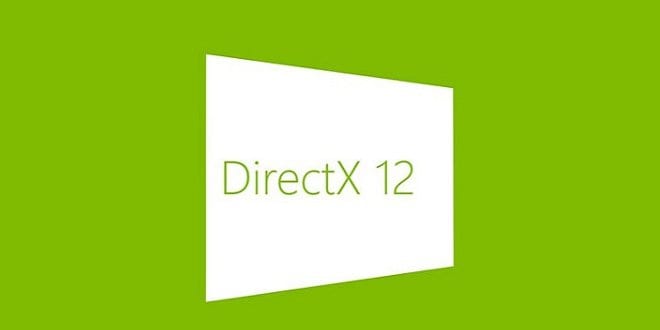 Tier 2 offers the same basic function as Tier 1, but with further allowing the developers to specify the shading rate withing a draw, with a screenspace image or per-primitive.

A draw call for a 3D engine is a set of traingles (vertices or indices) paired with either a shader program, textures, or properties.

Microsoft also said that they’re introducing combiners, which will allow the developers to combine per-draw, screenspace image and per-primitive VRS at the same time, so they won’t have to choose between techniques.

Microsoft partnered with Firaxis games to test out the performance results of VRS on NVIDIA hardware.

This testing was done using a GeForce RTX 2060 to draw at 4K resolution. Before adding VRS support, the scene they looked at ran at around 53 FPS.

Tier 1 support: Implementation of Tier 1 increased the FPS by about 20 percent, but there was a slight loss in details.

Tier 2 support: Using an edge detection filter to detect which high detail is required, Firaxis was able to gain performance without compromising on the details, and this method offered a 14 percent boost in FPS.

There are many game developers planning to add support for Variable Rate Shading to their gaming engines/games. Some of these developers are Unity, Activision, Epic Games, Ubisoft, etc.