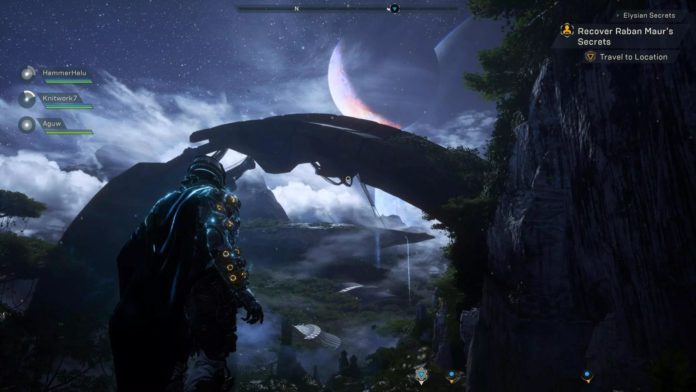 Anthem’s next patch, 1.04, is scheduled to arrive next week and in light of that, EA and BioWare have shared the changes that it will bring.

The changes were shared during an Anthem developer , the details of which can be found here. The biggest additions are the previously mentioned DLSS support, FOV Sliders, Elysian Stronghold Chests feature and improvements to the Forge.

Here’s the current list of alterations that will be included in the upcoming patch:

FOV sliders have been added to the PC version of the game. The options include: