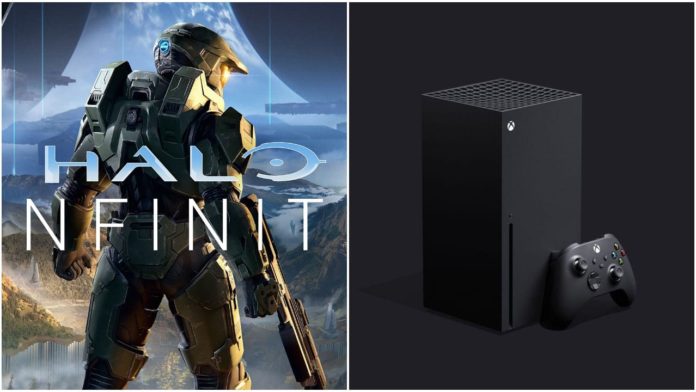 In a recent interview regarding Microsoft’s strategy for Xbox Series X exclusives, it was revealed that the first year after launch will see only cross-gen games. Matt Booty, head of Xbox Game Studios, insinuated the same during an interview with MCVUK. To clarify, Xbox Studios are obviously going to have exclusive franchises like Halo and Gears of War moving into the next-generation.

This is going to be a big step for Microsoft, in that they’ll be using the Series X’s backward compatibility to the full extent. As such, we’re expecting Halo: Infinite to come to both the current Xbox One family, PC as well as the next-gen Series X.

This generation saw a considerable lack of Xbox exclusive games. We didn’t get to see any that could challenge Sony’s increasingly large exclusive library. Of course, going forward, one of Matt Booty’s main goals will be to change that. With the reveal of the Xbox Series X we also saw the announcement of Hellblade 2: Senua’s Saga, which will be an Xbox exclusive.