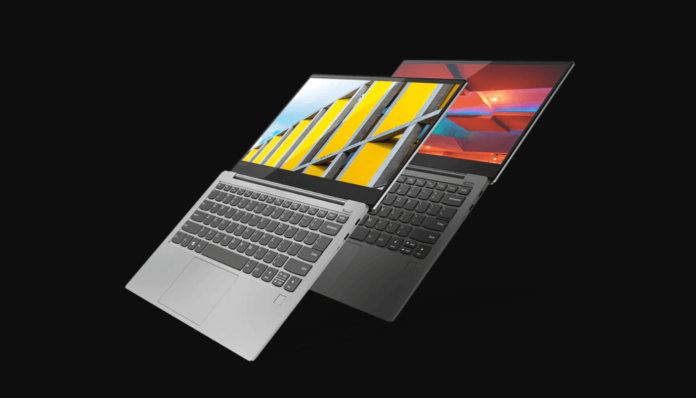 Believe it or not Lenovo has become the best selling Computer brand this year, beating two of the biggest giants HP and Dell in 2019 Q3 sales. This isn’t surprising at all since they’ve started pricing their products very aggressively in an attempt to reign supreme over their competitors. However as it turns out, that has come with major flaws and drawbacks.

We here at TechQuila were avid fans of Lenovo and two of our members bought the same laptop in 2017 – the Lenovo Yoga 710. Like all Lenovo laptops, the Yoga 710 offered unbeatable specifications for the price, making it a hard decision to go with any other alternative.

Fast forward to late last year, both laptops faced the same issue where the hinge lost its adhesion and popped out of the glass panel. This turned out to be a very wide-spread issue with many Yoga models that wasn’t talked about much online. Lenovo appropriately shunned the issue and blamed users for the damage. One of our members even decided to get the panel replaced – complete with a new hinge – which unsurprisingly ended up breaking again.

Lenovo’s cost cutting measures involve the use of cheap parts, one of them being the adhesive used for the hinge which loses its effect as a result of the heat generated in the area. And it doesn’t end there. There have been widespread reports of keys stopping to work, trackpad coating wearing off, creaking of the chassis etc. The list is endless but these are few of the major issues that makes the brand a terribly risky choice.

We are posting this article as we consider it our duty to warn our users about these malpractices in the industry to help ensure your purchase gives you a satisfactory experience.