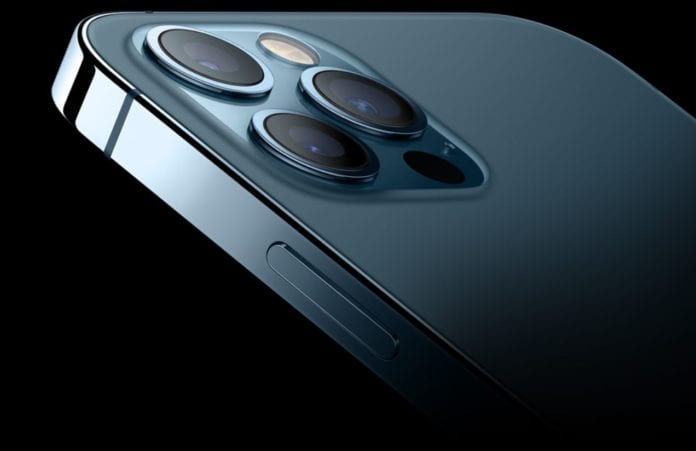 We are quite far away from the next iPhone, but leaks for the upcoming iPhone have started pouring in, and thanks to them, we know pretty much about the iPhone 13 or iPhone 12S.

According to the infamous but reliable Jon Prosser, the next iPhone could double up on the storage, offering as much as 1TB of internal storage. The 1TB storage option will only be available for the ‘Pro’ iPhone models, while the vanilla ones’ storage will be capped at 256GB, presumably.

According to Prosser, the iPhone 13 or 12S is currently at the prototype stage, and according to his source, some of the prototypes have 1TB of internal storage. But it still too early to conclude since prototypes are just for testing, and we might not see them becoming a reality.

The move seems to be justified since the ‘Pro’ products target professionals, and sometimes 512GB might not be enough considering your iPhone is your primary camera. So having 1TB internal storage would make things easy for some of the professionals. As of now.

This is not the first time when Prosser has suggested the increase in iPhone’s storage. Back in October, he claimed that Apple is considering doubling storage capacity.

iPhone 13 to have a smaller notch

Apart from commenting on the next iPhone’s storage capacity, Prosser also suggested that the iPhone 13 or iPhone 12S might have a smaller notch, not in width but height. So forget about a narrower notch. This corroborates with Ice Universe’s tweet, where he claimed that the iPhone 13 would have a shorter notch.

Several reports have suggested that Apple will be moving forward with the 120Hz LTPO displays for the Pro models this year, and WiFi 6E is also expected to be on board this year. Further, the Cupertino giant is looking to bring Touch ID back, but it seems like Face ID is here to stay, meaning both have to coexist.