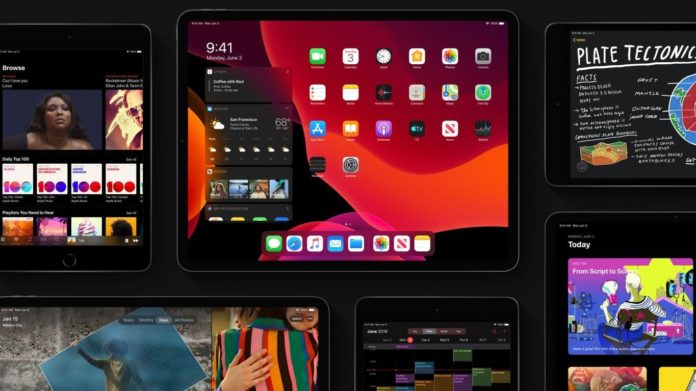 Ever since the release of the iPad in 2010, its software has been the biggest bottleneck that prohibits it from becoming a laptop replacement. The 2018 iPad Pro with an eight-core A12X processor is faster than 92 percent of portable PCs sold today and its graphics performance rivals the graphical capabilities of an Xbox One S.

It is impossible to look at the specs of the 2018 iPad Pro and not expect it to replace a laptop. But due to iOS and its limitations, the iPad has always been seen as a bigger iPhone and not like a smaller MacBook. With that being said, it was high time for iPad to break out of the iPhone’s shadow and for Apple to do something. Hence, Apple previewed the iPadOS at its WWDC event on Monday.

The iPadOS builds on the same foundation as iOS but will also add features and new powerful capabilities that will be specific to the iPad and will not make its way to iOS. Here are some key highlights of the new iPadOS:

Highlights of the iPadOS:

Which iPads will get an update to iPadOS?

The release date of the iPadOS as set by Apple is “fall of 2019” which means we’ll likely see the update hit iPads in September when iPhone 11 launches.