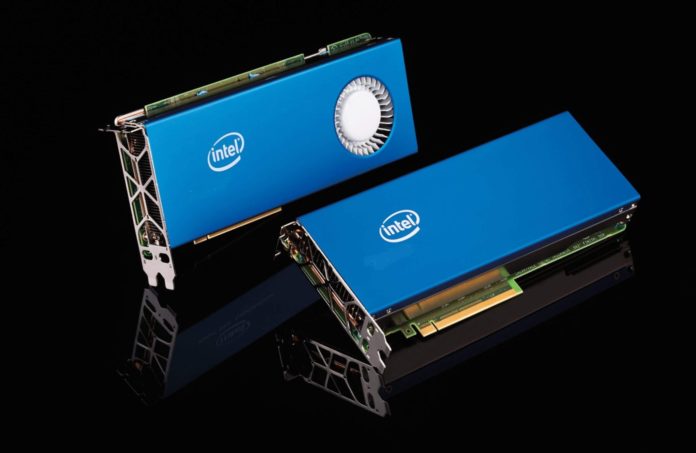 Intel has been planning to start its own lineup of discrete graphics cards to compete against the current market giants NVIDIA and AMD. The driver testing of the new GPUs was reported to have already started, according to a report from Phoronix which claims that Intel has released 42 patches for Linux graphics drivers.

Now, in a bid to further reinforce its graphics team, Intel has acquired an Indian startup, Ineda Systems. Ineda Systems is a fabless semiconductor product company and was bought by the chip giants in an all-cash deal last week. This deal will see around 100 engineers from Ineda Systems being transferred to Intel’s discrete graphics division. The company will also acquire the leased Ineda Systems office for a smoother transition process. The details of the deal are undisclosed and when TOI approached Intel, they responded with this statement:

“Intel acquired engineering resources from Ineda Systems, a silicon and platform services provider based in Hyderabad. This transaction provides Intel with an experienced SOC (system on chip) team to help build a world-class discrete GPU business.”

Ineda Systems was founded in 2011 by Dasaradha Gude and deals in autonomous driving, Artificial Intelligence and IoT. Gude is an ex-AMD employee and served as the Global Corporate Vice President and Managing Director of AMD India.

Ineda Systems rose to fame for its low-power Dhanush chips for wearable devices and raised over $60 million from investors like Samsung, Qualcomm, Walden-Riverwood etc.

This acquisition is yet another indication of how seriously the company is taking this particular segment. They just recently tweeted their plans regarding discrete GPUs,

“Our journey toward a new visual computing experience is underway, and that includes a commitment to the #OpenSource community. Local memory implementation is the first of many steps toward robust Linux support for our future discrete graphics solutions.” — Intel Graphics (@IntelGraphics) February 15, 2019

With the gaming GPU market being dominated by just two companies for years now, it’ll be quite interesting to see a new player. We hope Intel does not mess up and is actually able to make a difference in this market.