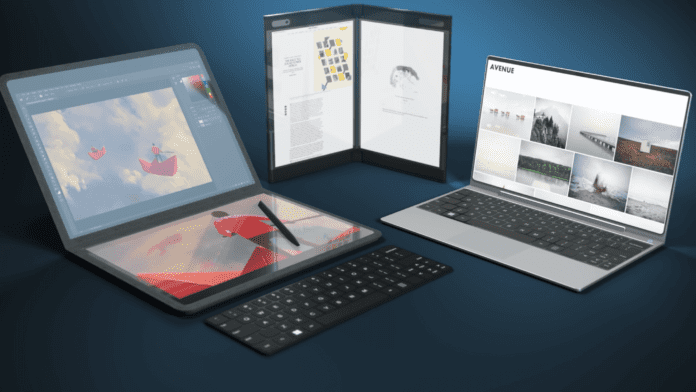 Intel has got a lot in store for the near future. From discrete GPUs to Qualcomm-like big.LITTLE SoCs and not to mention the much-awaited jump to the 10nm node. However, another one of team blue’s unexpected surprises includes the Gen11 graphics chip which should propel Intel’s onboard iGPU solutions on par, if not ahead of AMD’s APUs. As per info retrieved from patches for the i915 kernel DRM drivers, Intel’s Elkhart Lake SoC might feature the supercharged Gen11 graphics.

The Elkhart Lake SoCs will succeed the dated Gemini Lake lineup and should reflect some significant improvements both in the CPU and GPU departments. If the Gen11 GPU is indeed powering Intel’s next generation of SoCs, then they are sure to cause a lot of noise. As per leaks, the Gen11 chip will reportedly be 77% faster than the present Gen9 iGPU and rush past AMD’s Vega 10 with a delta of almost 63%.

At this point, , this is sheer speculation. The Gen11 graphics may be reserved for the highest-end part or might just not be as powerful as anticipated. There is also the possibility that the clocks will be dialed down to keep the TDP in check as mobile devices tend to have a limited power envelope. Regardless, Elkhart Lake along with Lakefield are going to be two really interesting SKUs from Intel.