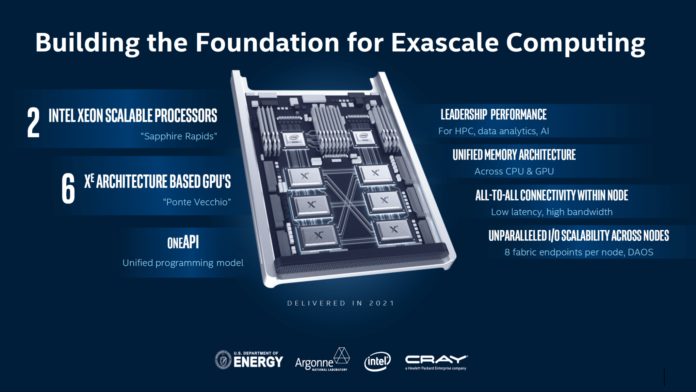 Intel will be launching a slew of new CPUs in 2020. Desktop CPUs, servers, notebooks and even dedicated Xe GPUs. Thanks to a reputed source, we have a good idea of what to expect from blue team in the coming year. While there’s still no 10nm plans for the desktop space, the server segment will be getting 10nm Ice Lake parts based on the Sunny Cove core design. Laptops will also see another iteration of the 14nm node in the form of the Rocket Lake lineup. However, these might feature that infamous backporting technology Intel has been talking so much about. Let’s dig in:

Intel hasn’t reacted well to AMD’s new Ryzen 3000 chips. We’ve seen misleading marketing campaigns, absurd claims and of course the real-world performance metric which apparently refers to programs that favor Intel chips. Regardless, team blue will be launching its first counter-attack in 2020 in the form of the Comet Lake-S lineup. Basically another Skylake revamp on steroids. More cores, more cache with higher boost clocks and of course a higher TDP as well. These chips will probably run hot, so I’m curious to see how Intel manages that. This will work only if the 10th Gen desktop parts are priced competitively compared to the Ryzen 3000 counterparts.

Intel’s mobile offerings will be getting another solid upgrade in the form of the 11th Gen lineup. Like the 10th Gen mobile parts, these will also be divided into two a 14nm (possible backport) Rocket Lake lineup and a 10nm based Tiger Lake lineup (featuring LP Gen12 iGPU). It’s not certain whether both the lineups will have a Y and U series product stack but I’m willing to bet that they will.

Rocket Lake will be another “14nm class” chip featuring the Willow Cove design while Tiger Lake will see the same architecture on the more mature 10nm++ node. We should see higher boost clocks this time with the latter. Ice Lake was the first real implementation of the 10nm node and as such Intel’s team wasn’t able to extract higher clock speeds out of those chips.

Lakefield with its Intel’s Foveros 3D stacking technology is also set to launch in 2020. These will have a design similar to ARM’s Big-little technology. A high-performance Sunny Cove core paired with four low-power Tremont cores. The DRAM and the Gen11 iGPU will also be packed on the same die.

For servers, we’ll be seeing the Cooper Lake lineup with as many as 56 cores per chip (112 in 2S config) in Q1 of 2020. They will be based in the same 14nm Skylake core, however. Ice Lake will follow in Q2 or Q3 but these will have a lower core count (most likely 48). There’s also a rumored Snow Ridge lineup also based on the 10nm Sunny Cove core, but there’s very little info on it. If it is launched, it’ll come in the latter half of 2020.

Intel has been working on its Xe discrete GPUs for a while now. However, other than some concept designs and the future 7nm Ponte Vecchio design, we haven’t seen anything substantial. Many sources claim that Raja Koduri and his team have run into a roadblock, but it’s too early to say anything conclusively. Regardless, it is a bit strange that there is still noting concrete on the Xe GPUs considering that Intel is planning for a late 2020 launch for the first wave of 10nm dGPUs. Guess, we’ll just have to wait and see.