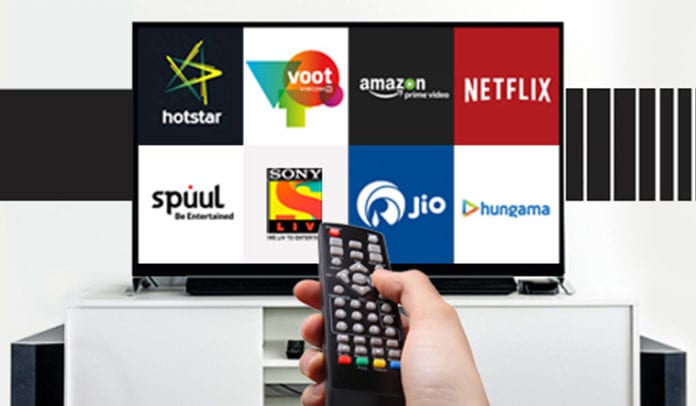 The Government of India has issued an order bringing all the digital media platforms and online curated content providers (OCCPs) such as online news portal and OTT platforms (like Netflix, Amazon Prime Video, Sony Liv), under the Ministry of Information and Broadcasting.

Up until now, the digital media platforms were monitored by the Ministry of Electronics and Information Technology (MeitY), but, the notification dated 9 November undersigned by the Indian President Ram Nath Kovind brings change to the Allocation or Business Rules, 1961 bringing in all the digital media platforms under the Information and Broadcasting Ministry of India.

It is stated that “films and audio-visual programmes made available by online content providers” and “news and current affairs content on online platforms” would be brought under the heading “Ministry of Information and Broadcasting” in the Second Schedule of Government of India (Allocation of Business) Rules, 1961.

This comes after the Supreme Court of India questioned the Government of India last month regarding a petition on regulating OTT platforms like Netflix, Amazon Prime, Disney+ Hotstar, and few others.

The interesting part is that the news and current affairs content on online platforms’, has been added as a subcategory of “Films” but not the “Press”.

This move is nothing sort of unexpected as the Indian Government was trying to regulate online media platforms, and were looking to create the same set of regulations as the print and electronic media.