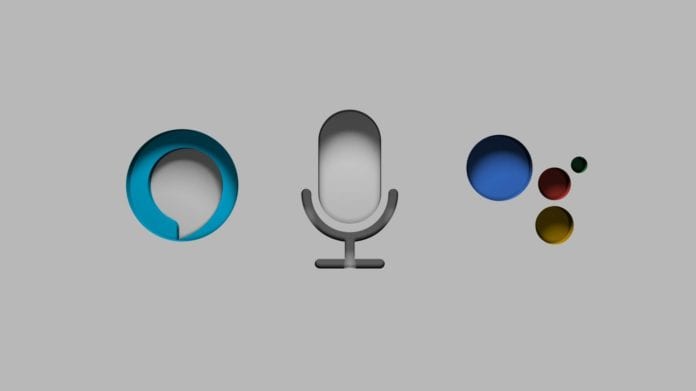 Artificial Intelligence-based voice assistants like the Google Assistant, Apple’s Siri or Amazon’s Alexa underpin almost every smart device which helps them be smarter, convenient and futuristic to some extent. It’s a symbiotic relationship where the assistants make you do things easily on your devices and using the assistants, in turn, makes them better and smarter.

These assistants aim to handle any kind of question you throw at them and when it comes to the answering skills and prowess, not all voice assistants are uniformly effective.

A recent study has proved that Google Assistant performs much better, thanks to its higher IQ than it’s competitors, Siri and Alexa.

What’s the study about?

Very recently, a group of researchers from Loop Ventures decided to probe into the answering ability of these AI-based smart assistants. They devised a set of 800 questions and threw each one of them at Amazon’s Alexa, Apple’s Siri, and Google Assistant.

The responses of every assistant were then noted and compared to see which AI assistant offered the most accurate answers.

Out of the total 800 questions, the researchers asserted that most of them were perfectly understood by all three smart assistants.

The Google Assistant understood 100% of the questions, while Apple’s Siri and Amazon’s Alexa were able to understand 99.8% and 99.9% of the queries, respectively. This clearly shows smart assistants have become pretty excellent at recognising inquiries followed by their own wake words.

While all voice assistants understood the queries properly, Google Assistant was the one that perfectly answered most of them. According to the researchers, Google Assistant handled 92.9% of the questions accurately, while Apple Siri and Amazon Alexa only managed to score 83.1% and 79.8%, respectively.

So, if you’re in the market for a voice assistant, getting a Google Home or Home Mini would make better sense then getting Amazon’s Echo or Echo Dot or the Apple HomePod.

Over the past months, scores have been gradually improving, according to the researchers. They have highlighted that all three assistants have advanced a lot since their last test. The other test was conducted a year ago and the Google Assistant scored 86%, while Siri and Alexa scored 78% and 61%, respectively.

This is a testament to the fact that the future of these Artificial Intelligence-based Voice assistants is quite bright and they’re going to only get better.