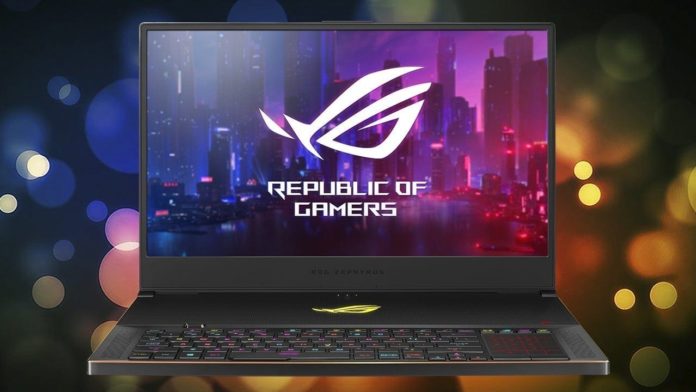 Asus has been a pioneer when it comes to making gaming laptops with high refresh rate displays. Now, once again they have stepped-up their game and unveiled the world’s first gaming laptop with a ridiculous 300 Hz display (read: you can get an insane 300 FPS without tearing), the ROG Zephyrus S GX701. But, Asus isn’t the only one with a 300 Hz laptop in the market, Acer has also unveiled its Predator Triton 500 with, you guessed it, a 300 Hz display. Both these laptops were showcased as IFA 2019 which is currently underway in Berlin.

The GX701 will hit the shelves in October while the Triton 500 is expected to arrive in December. The pricing for the GX701 hasn’t been revealed but you’ll be able to purchase the Triton 500 starting at $2,800 which roughly translates to 2 lakh+ INR.