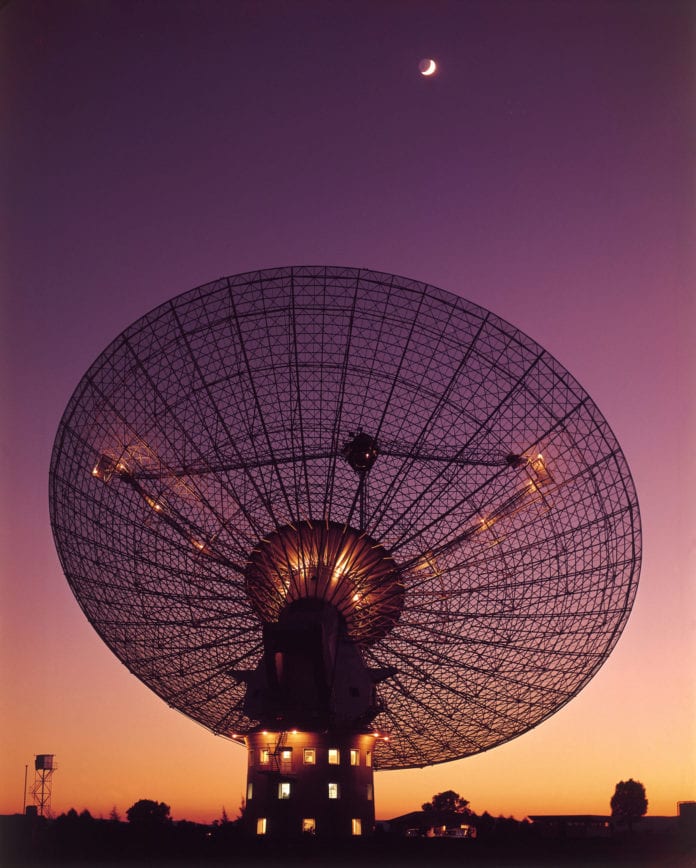 The Universe is a huge place. As suggested by Drake’s equation, there is a big possibility that life might come upon innumerable planets littered across the stars. The fact that this probability is so high is reason enough for the researchers to think that we will find intelligent life sooner than later.

However, this has not happened yet, and the very nature of us not being able to detect extraterrestrial life is known as the Fermi paradox. The Earth is 4.5 billion years old, and life itself is 4 billion years old. This suggests that life arose almost as quickly as it could on the planet. This only further enforces our idea that life is much more common across the Universe than empirical evidence suggests.

This certainly poses new questions to us concerning the nature of life that might arise on Earth-like planets. It is a widely accepted idea that life, in its primitive form, might be common across Earth-like planets in the Universe. However, intelligent life might just be a rarity.

The idea that despite the probability of life arising is so high, we have not found ‘aliens’ is embodied by the Fermi paradox. The biggest explanations advanced to explain this ominous phenomenon includes the ‘rarity of intelligent life’ argument. However, there are other arguments as well, which are not so optimistic in their outlook.

One of them is the concept of a civilizational wall. It suggests that there exists a wall, which no civilization can evolve past. This is because as life becomes more intelligent and capable, its self-destructing capabilities become more pronounced and ultimately lead to the death of the whole civilization.

According to this hypothesis, several civilizations might have arisen in our intergalactic neighbourhood and died before we even knew about them. This means that even us humans are subject to the same phenomenon. If this hypothesis is taken to be true, it doesn’t specify where we are in terms of the wall. This confusion arises because we have possessed the capability to destroy our civilization many times over for quite a while now.

Whatever the reason might be, it doesn’t seem like we are going to make contact with an alien civilization any time soon. However, it wouldn’t be scientific to think in terms of deterministic outcomes as the Universe is a big place; the frequency of life and intelligence is something that everyone longs to find out.