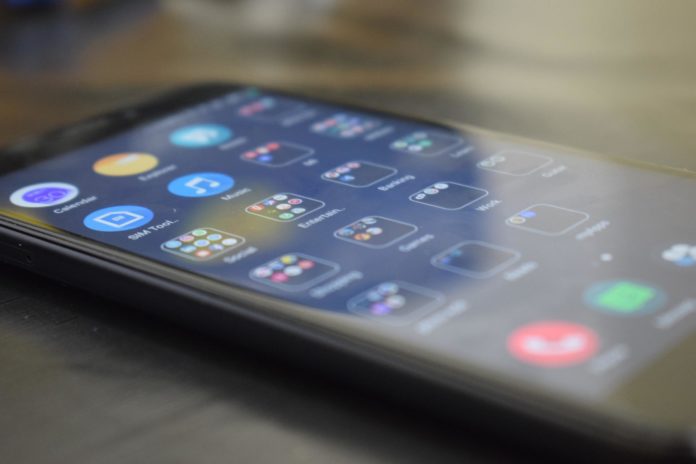 The latest phone in the K-series was released late last month, and there’s already a lot of buzz about it. Many people have been heralding it as one of the best affordable phones on the market, but does it live up to such high praise? Let’s dive into the details; here’s everything you need to know about the Xiaomi Redmi K50i.

The spiritual successor to the Redmi K20 Pro, the K50i gives you powerful hardware at an affordable price. The base variant starts at ₹25,999, which comes with 6GB of RAM and 128GB of storage – a very reasonable price for such a powerful phone. The more advanced model will cost you ₹28,999 and comes with 8GB of RAM and 256GB of storage. Getting 2GB more RAM and double the storage for only ₹3000 more seems like a great deal to us, and that’s the one we’d recommend. The phone comes in three colours: Phantom Blue, Stealth Black, and Quick Silver. The cameras are another impressive feature of the K50i, as it sports a triple camera setup. It has a 64MP Samsung GW1 lens as its primary camera, an 8MP ultra-wide camera, and a 2MP macro lens. It may not be able to compete with high-end phones, but it’s one of the best camera setups in its price range. The camera setup is best used during daylight hours, as it will start to struggle in low-light settings.

While the phone is entirely made from plastic, the screen is made of Gorilla Glass 5, so it’s much more durable than it feels when you hold it in your hand. While the phone itself may look quite boxy, it’s still comfortable to hold when you’re using it. The back of the phone has a frosted look and is very good at repelling fingerprints and smudges. Even though the back of the phone is flat, the camera section sticks out, and the lenses come out even further, so it won’t be stable if you lie it down on its back. The phone’s display is somewhat mixed in its quality. It’s a 6.6-inch Full HD+ LCD panel, which will disappoint those who are used to much higher quality LED displays, like those found on other phones we’ve reviewed here at TechQuila. However, Xiaomi has emphasised that the K50i has a fringe-field switching (FFS) LCD screen, which offers many benefits compared to a standard LCD screen, such as fast response times and a low operating voltage, quick response times, and a wide viewing angle. It even has a 144Hz refresh rate, one of the best you’ll see on a phone – particularly for this price. However, the LCD screen means that the phone lacks an OLED phone’s impressive contrasts and deep colour palettes.

While the screen may not be up to scratch for some people, the phone’s performance is where it sets itself apart from other phones in the same price range. As mentioned before, it comes with either 6GB or 8GB of RAM, depending on the model you choose, as well as a maximum of 256GB of storage space. Both models come with a MediaTek Dimensity 8100 chipset which is more than capable of handling any task you throw at it. Even if you’re running many processor-intensive apps, the phone stays cool in your hand thanks to the Liquidcool 2.0 technology. It’s the perfect phone for whatever you need, whether you want to stream HD videos, work on important documents, or even play online games anywhere in the world, such as the latest casino games that have state-of-the-art animations that can be hard for some phones to run. There are no such problems with the Xiaomi Redmi K50i, as it’s capable of handling whatever game you throw at it, whether it’s online slots, blackjack, or roulette. Whether in India, the UK, or New Zealand, there are many online casinos to choose from, which is why it’s important to read expert reviews before signing up. These review sites will try out every aspect of a site, from the welcome bonus to the casino software, so you know you’re playing on a high-quality site that will look good on your phone. Sites like CasinoReviews give you the expert reviews you need to make your decision. Whatever site you sign up for, the K50i can handle it, as it’s by far the best performing phone for its price.

We think that the Xiaomi Redmi K50i is one of the best phones you can get in its price range. If you’re working on a budget, this phone is for you.