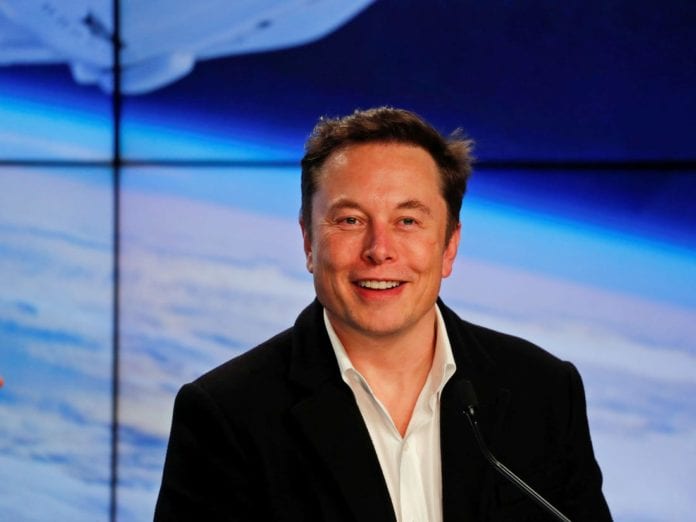 With the success of the Crew Dragon launch, NASA’s collaboration with SpaceX has been one of the most game-changing alliances ever. Spear-heading SpaceX is Elon Musk, an engineer, industrial designer, technology entrepreneur and philanthropist. Musk currently leads Tesla, SpaceX, Neuralink, The Boring Company and co-founded OpenAI.

Being the CEO of four companies and the Chairman of OpenAI, Musk generates a good amount of revenue; ‘a good amount’ being an understatement with him being currently worth just over 40 billion USD. 40.4 to be exact, and the number is on the rise. The success of each of these companies is propelling the income generated by the second.

However, Elon Musk overtaking Jeff Bezos, who is sitting at a hefty net worth of $130 billion seems like a far-fetched thought, let alone becoming a trillionaire. One thing should be taken into consideration, if Musk’s future goals go according to plan, he could very well overtake anyone in time.

To reach the 1 trillion milestone, Musk needs to multiply his net worth estimate by a factor of nearly 24.7. He currently owns about 19% per cent of Tesla and 54% of SpaceX, two of his largest breadwinners. According to his contract with Tesla, if the company reaches its goal market cap of $650 billion by 2028, the Tesla CEO will be owning about 30% of the company’s shares.

This will be worth about $196 billion. SpaceX would have to grow at an exponential rate and acquire a market cap 30x times larger than its current value to propel Musk into the league of trillionaires (Tesla’s current share price and cap here). However, this isn’t a very probable scenario.

Musk will become a trillionaire, sooner or later. Tesla has been beating the previously dominant car manufacturers with ease. Tesla is worth more than GM and Ford combined. It is currently the world’s 2nd largest auto company by value, with only Toyota above it. The takeover is imminent and will happen within this decade, but that isn’t enough to make trillions.

Given that Starlink constellation will single-handedly dominate the broadband industry in the near future, Musk might close in on the 300 billion mark. His intentions of colonizing Mars and maybe mining asteroids will surely make him fortunes, but that isn’t anytime soon.

Being ranked the 23rd richest person by Forbes, Elon has 22 competitors ahead of him with arguably more successful enterprises. The most probable candidate for the first billionaire card would be Jeff Bezos. If his wealth continues growing at 34% a year, he could accomplish this as early as 2026. With the rising dependence on Amazon, its unprecedented success is expected. If not 2026, a conservative estimate would be 2030. Even then, no other billionaire would come close.