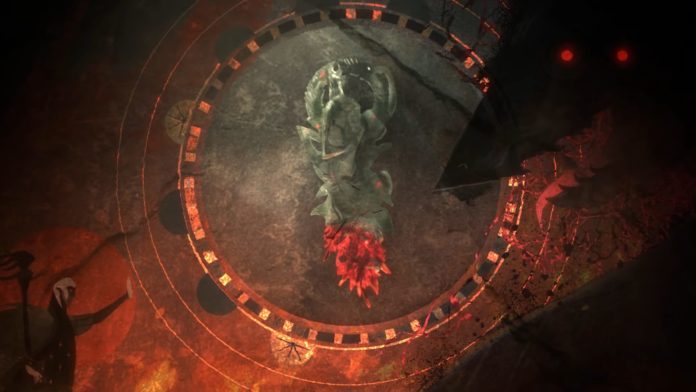 Pre-orders for BioWare’s Dragon Age 4 have appeared on Gamestop though the release date on the listing is classified as “TBC”. From the link, the title can be pre-ordered for €59.99 though considering how barebones the page is, it’s best not to do so.

In fact, recent news has reportedly touted that in order to rush Anthem to launch, development for Dragon Age 4 was completely rebooted with a new team at the helm. The game is now said to be utilizing the codebase from Anthem, in an effort to salvage the work the developers put into adapting Frostbite.

Considering these facts, Gamestop’s pre-order listing is most likely a bit of error though those who wish can always go for it and see if their pre-order gets fulfilled.

While the wait for the next entry grows longer, this reboot of development might, in the long run, be to the benefit of the final product, especially considering the woes faced by Anthem during its development which are well documented by Kotaku’s piece on the matter.