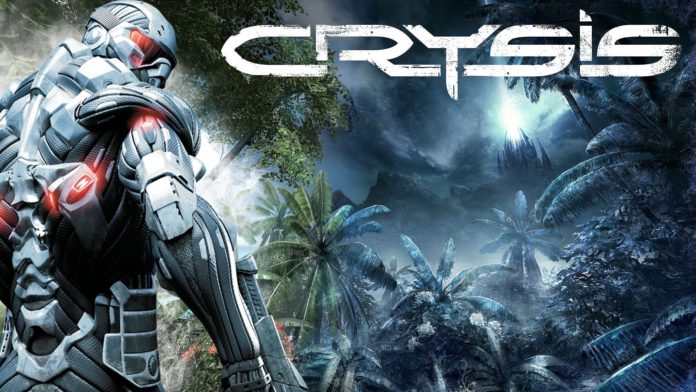 Crysis (2007) was a milestone in PC gaming graphics and most importantly, the line, “Can It Run Crysis?” was coined. The visuals employed were never seen before and it single-handedly changed benchmarking for PC hardware. Video game graphics have come a long way since then and recently we got to view Crysis in a more refreshing, modern look. Digital Foundry conducted a test where they enabled raytracing, thanks to a Reshade mod created by Pascal Gilcher.

Check out the demonstration below:

This mod may allow implementation of raytracing in ANY game that works with ReShade. More on this topic by Gilcher himself:

Crysis was the original game which made use of screen-space ambient occlusion (SSAO). This uses data from the depth buffer to add shade to every part of the screen. This technique has evolved over the years into Reshade beaming out three rays per pixel to calculate shade and light bounce, adding a new layer of accuracy. This is obviously a very computationally intensive task, so performance will be widely varied.

Reshade works under DirectX9 and DirectX11, so Nvidia Geforce RTX hardware that leverages DX12 won’t offer any better performance. The Reshade mod is now available on Patreon for a 20$ support.