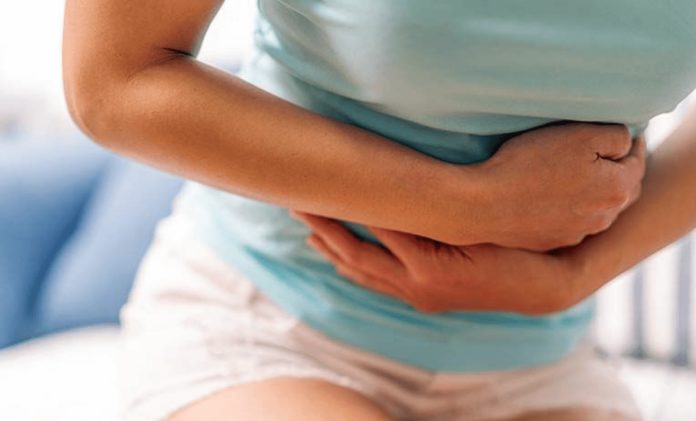 It is natural for women to experience the pain that comes with menstrual cramps. They feel discomfort due to it and sadly, the pain cannot be described to men. Even by sharing the experience, women don’t want to be judged on the basis of something people cannot possibly understand without having experienced it themselves. Subsequently, most women tend to suffer in silence.

Painful menstrual cramps, scientifically known as dysmenorrhoea are painful sensations that affect women before and during menstruation. Menstrual cramps tend to begin after ovulation when an egg is released from the ovaries and travels down to the fallopian tubes. The pain occurs in the lower abdomen and lower back. It usually begins 1 to 2 days prior to menstruation and lasts for 2 to 4 days. Substances called “Prostaglandins” are released which narrow the blood vessels in Uterus and make the muscle layer contract, causing severe pain.

Dr John Guillebaud, a professor of reproductive health at University College London claimed that “menstrual cramps are almost as bad as having a heart attack”. He further mentioned that nearly one in five women has Dysmenorrhoea. Studies have found and classified these cramps under two types – primary and secondary.

Primary dysmenorrhoea starts right before the periods and usually last between 12-72 hours and is commonly found in young women. Secondary dysmenorrhoea is caused by a disorder in a woman’s reproductive organs. Intrauterine Device (IUD) which is a form of contraception can be one of the causes of it. The pain starts earlier in the menstrual cycle and lasts longer than primary dysmenorrhoea.

According to a study, period pain causes women nearly nine days of lost productivity at work per year. The pain is so excruciating that it is the main cause of absenteeism in women below 30. The pain can interfere with daily activities to up to 20 per cent of women.

Here are some of the measures that may reduce the risk of menstrual cramps. These measures include eating fruits like banana, orange; green vegetables like broccoli, and leafy greens like spinach etc. Reducing the intake of alcohol, caffeine, spicy food and smoking of cigarettes also contributes to its alleviation majorly. Exercising and practising yoga can lower the risk of these cramps.