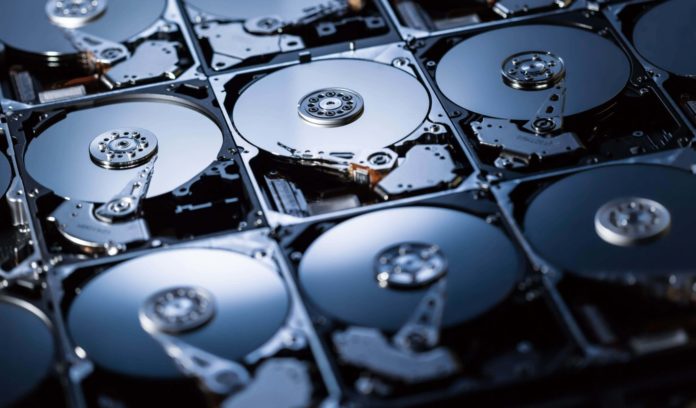 After finishing their testing on over 100,000 hard drives on their cloud storage data centers, BlackBlaze has published a review on their research for the first quarter of this year.

A drive model with a failure rate of 0% signifies that no failure occurred for that particular model. The two drives that showcase this are Toshiba’s 4TB and 5TB models for which the last failure occurred all the way back in Q2 2016.

BlackBlaze mentioned their migration from lower density drives (2/3/4 TB) to higher density ones (10/12/14 TB) over the last several quarters while also replacing their stand-alone 45-drive Storage Pods with 60-drive ones.

Predictions and goals for 2019: