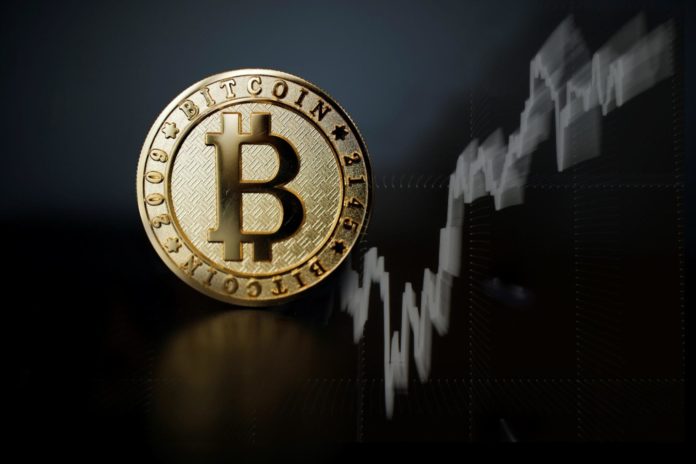 As soon as Facebook announced its Libra Cryptocurrency, Bitcoin and Ethereum both surged to long-time highs. Bitcoin crosses $11K while Ethereum broke the $300 barrier, achieving a 10-month high. BTC’s market cap is around $193.6 billion after the gains, and although Eth is still 78% down from the record high of $1,431 (January 2018), it appears to be going strong.

So why did Libra have such a positive impact on BitCoin? Well, for starters, cryptocurrencies’ aren’t backed by anything. The value depends on how much people are willing to buy it for, basically demand. However, Libra is a “stable-coin” meaning it’s not going to be volatile like Bitcoin and Ethereum and will be backed by bank deposits and other low-volatility assets.

Libra being stable and all is going to encourage more and more people to try out digital currencies. And as is always the case, easy money attracts a lot of people, especially when it’s showing a positive trend. This is why the introduction of Libra might help other crytocurrencies as well.

Cryptocurrencies have been doing rather well over the past few months, and Facebook’s new investment into the sector will only improve that. So, are we headed towards another crypto-boom where graphics cards became miners’ prized possessions, depriving thousands of gamers in the process? Well, in short, I don’t think so. We’re still more than halfway from the peak that these currencies reached back in early 2018, and to be fair after last time’s crash many people won’t be willing to re-invest again. Sure, we might see new customers, but I highly doubt we’ll see a repeat of last year.