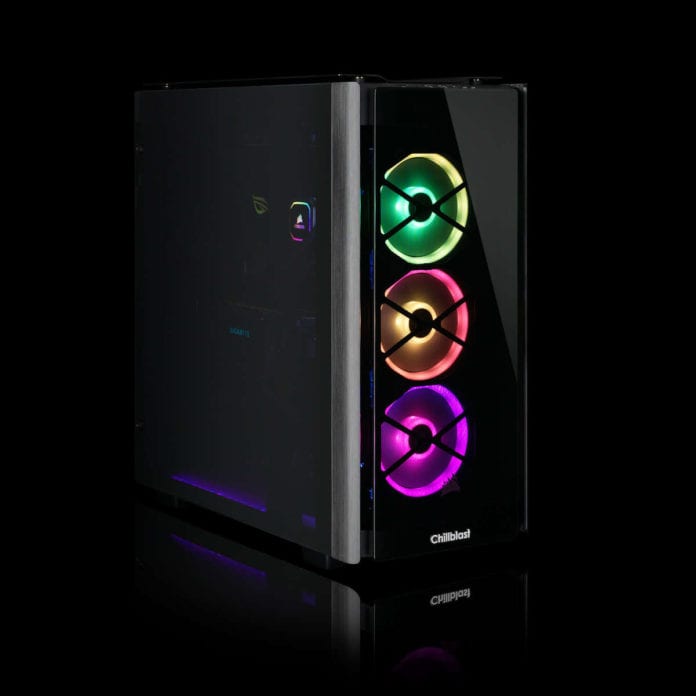 It is no secret that when it comes to budget CPUs, Intel takes the crown. Here we have the Best Gaming PC build you can assemble under Rs. 50,000 which can handle most games at 50-60 fps in medium settings.

To power the core of this PC, we are going to use the i3-11100 11th Gen processor from Intel which has 4 cores and 8 threads for blazing performance and smooth gameplay. It can boost up to 4.50 GHz and supports PCIe Gen. 3.0 16 lanes.

This motherboard from ASRock features an LGA1200 socket and an Intel B560M chipset that is compatible with our 11th Gen processor. It features a wide array of I/O ports including support for PCIe Gen 4.0 for future upgrades. The polychrome sync feature from ASRock will give your PC a fresh new look with 2 addressable LED headers.

For this Gaming PC build, we have opted for a single DIMM unit of 2666 MHz which is more than enough for moderate to heavy gaming usage. This RAM stick comes with Intel’s XMP support.

An SSD will help this Gaming PC build achieve higher system boot times along with increased read and write speeds when compared to a traditional HDD. An SSD is an obvious choice over an HDD when it comes to sheer performance although it is a tad bit more expensive.

The powerhouse of this PC will be a 550WPSU from Antec which comes with 80 PLUS Bronze certification and a 120mm silent fan. It can operate at up to 42A on +12V rails to ensure system stability.

Note: Product availability may differ from time and place.

As we near the end of the build, we come to the best part of this Gaming PC build i.e. the graphics card. During these troubled times, it is next to impossible to find a graphic card so we went with the next best alternative.

The RX 550 from PowerColor is based on the 14nm FinFet process and can deliver amazing performance for light gaming in a surprisingly small package. It comes with 4GB of GDDR5 graphic memory and clocks out at a maximum of 1750 MHz.

To hold all of our components in place, we are going with the Antex NX310 ARGB which comes with a pre-installed ARGB fan along with support for up to 8 fans. It even has a tempered glass side panel to make sure all your components are shown off as they were meant to be.