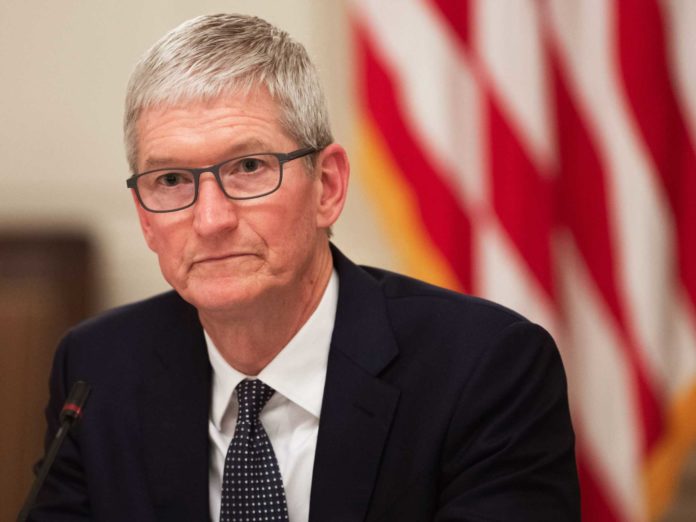 Posting on Twitter, Axl wrote: ” Tim Cook is the Donald Trump of the music industry.”

Considering he’s not a big fan of Trump, it’s definitely not a compliment.

Rose has been on Twitter since 2009, though his account only features 264 tweets. This is the first time he has tweeted about the Apple CEO. Guns N’ Roses hasn’t boycotted Apple Music, nor has he ever publicly criticized Tim Cook or Apple in general.

In 2016 Def Leppard guitarist Phil Collen had something negative to say about the current streaming model. He said:

“As always, what annoys me about anything like that is that the artists get the short end of the stick. The CEO of whatever company is just rolling in it, on the pennies that others earn, they’re getting gazillions of dollars.”

Taylor Swift also had a heated sapt with Apple music, forcing them to change the royalty policies for the platform. A few months ago, The Wall Street Journal also reported that the National Music Publisher’s Association has raised the royalties for streaming by 40 percent.