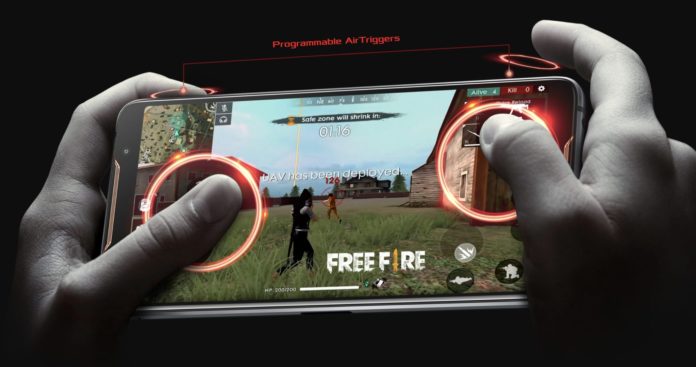 A new report coming from Chinese microblogging website Weibo suggests that Asus is prepping for the launch of the ROG Phone’s sequel in July 2019. This seems like a sensible thing to do from as devices like Xiaomi’s Black Shark and Nubia’s Red Magic have already been updated with upgraded models.

Though the report does not share the exact launch date for the device, one thing that is clear is that Asus is partnering up the with the makers of PUBG Mobile, Tencent Games to boost the appeal of its gaming smartphone in China.

WHAT TO EXPECT WITH THE ROG PHONE 2 WHEN IT LAUNCHES?

One thing Asus got really wrong with the original ROG Phone was its price. With just a dollar shy of 900 bucks the ROG Phone competed against the likes of Samsung Galaxy Note 9, Apple Phone XS, etc. which made it a tough sell for Asus. Moreover, Asus recently launched its ZenFone 6 priced around just $500, it will feature the same Snapdragon 855 and 8GB RAM that we’ll see in the upcoming ROG Phone. And if the pricing of the Xiaomi Black Shark 2 and Nubia Red Magic 3 is any indication then Asus really needs to nail the pricing of this one otherwise this time its own smartphone (Zenfone 6) will lead to the failure of its upcoming gaming smartphone.