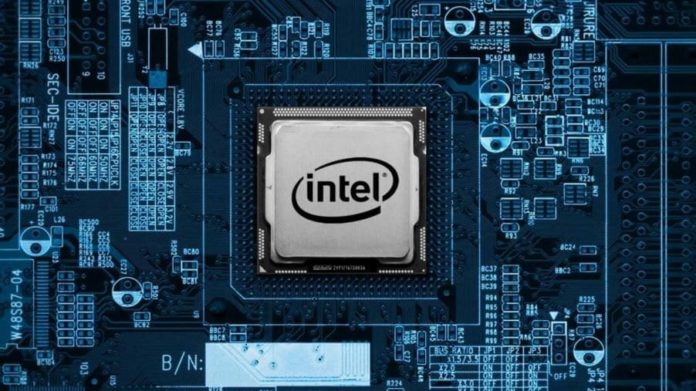 Intel’s 10th Gen Comet Lake-U chip has been once again spotted on SiSoft. This time it’s the higher-end i7, with four cores and eight threads running at 4.8-4.9GHz. It is a mobile, U part and we are looking at a TDP of 15W (although the listing mentions the TDP as 55W). The L3 cache is pegged at 8MB and the L2 is 512KB per core. The performance seems quite decent, and the fact that the boost clock is 4.5+GHz just shows how mature Intel’s 14nm++ node has become over the years.

These results are recent, one being from 5th June while the other was created just a few hours ago. There are another two vendors that seem to have adopted the Comet Lake-U CPUs, namely Samsung in its 930XCG Notebook 9 Series and Asus in the ZenBook UX434FLC. Both are going to be in the premium range with low TDPs and a sleek build. These should ship in the next quarter (August-September) of 2019, so we can expect an official announcement soon.