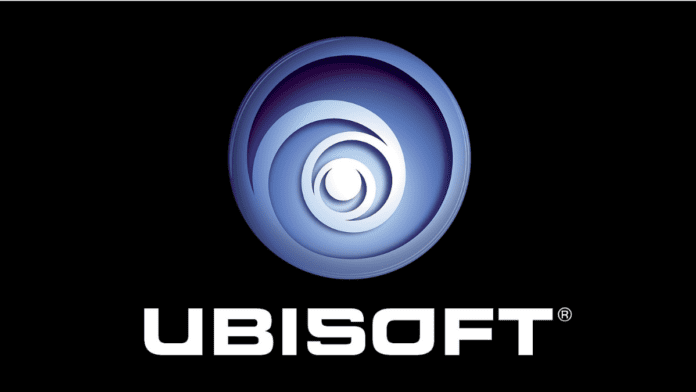 As we previously noticed in our E3 Recap, Assassin’s Creed Valhalla was headed in the direction of GTA Online and Fortnite, a completely live experience. According to a report by prominent games journalist Jason Schreier, it is not just Valhalla that has planned an online expansion.

Jason writes- “Assassin’s Creed, a video game franchise set in huge worlds where each one can take hundreds of hours to complete, is getting even bigger. A new project, which is known inside Ubisoft Entertainment SA by the code name Assassin’s Creed Infinity, sets out to create a massive online platform that evolves over time, according to people familiar with its development.

Details surrounding the project, which hasn’t been previously reported, are in flux, and it’s still years away from release. The teams have also been affected by the #MeToo allegations that have swept through the company over the last year.”

After the enormous success of titles like GTA Online and Fortnite, it is not unexpected that Ubisoft plans to take the series in that direction. However, to do this under the same authority figures accused in the prominent #MeToo allegations sounds like a bad faith decision.

Ubisoft Montreal and Quebec both seem to be involved with Assassin’s Creed Infinite, while previously, the two studios took turns releasing Assassin’s Creed Games. This decision has also reportedly resulted in an organisational change among the employees of both studios.

The public response to this news remains to be seen, as the Assassin’s Creed Infinite seems to be a good 3 years ahead of release, with Schreier also commenting that Ubisoft might cut the program from their plans if any difficulties emerge.