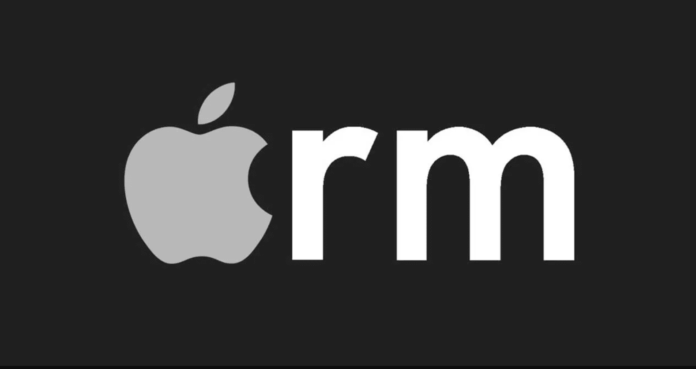 We have already covered the leaks about Apple’s plans to move to an in-house ARM-based CPU for their future Macs. That leak was provided by the same source that has provided information about the announcement due later this month, Bloomberg.

According to reports, Apple will announce the move to ARM for their Mac lineup at WWDC on June 22nd. The Worldwide Developers Conference(WWDC) has been the platform for Apple to announce its new hardware. Due to the not so ideal conditions, it will be an Online event. So this news will share the spotlight with the reveal of the new iPhones.

ARM All the Way

This announcement will serve as a heads-up to developers to optimize their software to their new hardware. The new Macs will see a release date of late 2020 or probably 2021. Since the actual release of the ARM-powered Macs is months out from now, developers will have ample time. But there will definitely be some hurdles other than the time that Apple has to deal with.

The custom ARM chips being developed for the Macs are codenamed ‘Kalamata’ and is based on iPhone’s next A14 Bionic. Apple’s move has been attributed to the inability of Intel to move to a more efficient node and new architecture. This coupled with massive performance and efficiency improvements of the ARM-based chips have forced Apple’s hand. Also, the entire Mac lineup will shift to ARM in the long run even though there are Intel variants offered in the beginning.

Its been a decade and a half since Apple has made a major shift in CPU architecture. It was way back in 2005 when they made the leap to Intel chips from IBM’s PowerPC. Apple had similar reasoning back then for the change. If we have to go by that timeline we will see the first ARM-powered Macs launching in 2021.