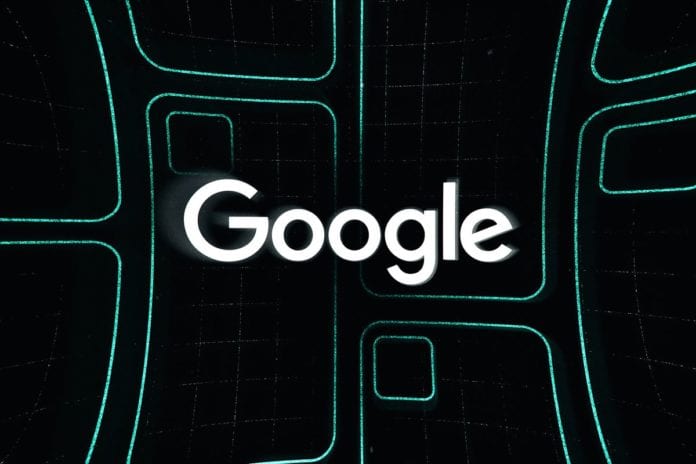 Google has been launching new features and updates of late and now it has brought out a feature similar to that of Zoom, the popular video calling app. In May, Google Duo had, in a blog post, announced that it would be launching this feature of sending out video calling invite links just like Zoom. Google Duo is finally here with the update after a month now.

This update, in the list of features, allows Google Duo users to invite other participants for a group video call by sending out a simple link to them just like that of Zoom.

This feature was rolled out via server-side update and currently is functional on the mobile app but not on the desktop version.

The invite link update makes it simpler to add people to a group video call, along with which it also makes the mobile-friendly app more popular and competitive among other video calling apps which is in high demand during the pandemic.

Facebook’s Messenger Room which was also launched recently also has this particular feature. The feature is available on Google’s virtual business meetings app Google Meet too. Google Duo is just updating itself with the new simple and effective feature.

There has been an increasing trend which shows people inclining towards video calling apps to meet their communication needs during this pandemic.

Keeping that into their consideration, Google has now decided to upgrade its features of the Google Duo app. It also has recently improved the quality of video calls owing to the new AV1 codec which Google has currently started to support.

The invite link feature was said to be updated by Google as part of a bigger update early last month. To get the benefit of the new update, you first have to create a group in the Google Duo app and then automatically a link will show up right in the app. This link that is visible now can be shared with people you want to invite for the video call.

Moreover, if there is an existing group that is present, you can then get their link by choosing the particular ‘Share’ option which is available on the top of the screen. And, if a call in ongoing then one has to tap on the three-dot menu icon which is visible and that will then show a ‘Share’ option too.