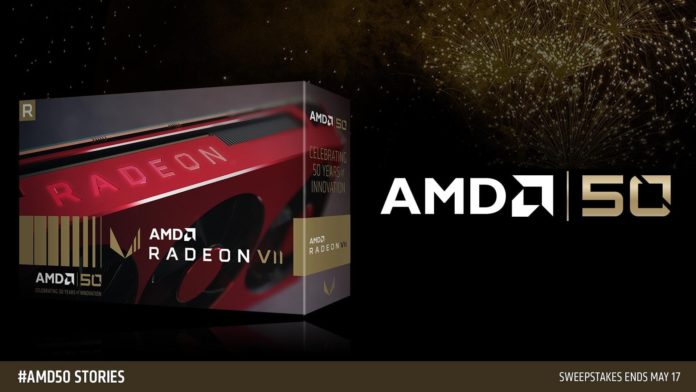 As soon as AMD’s new 7nm-based Vega VII debuted, Jensen Huang (NVIDIA CEO) was quick to judge the new Radeon terming it underwhelming. He seemed confident that the GeForce RTX 2080 would trump the Vega VII thanks to the abilities of the Tensor and RTCores.

Recently, during an interview with a media outlet, the Senior Manager of GPU Product Marketing at AMD, Adam Kosak discussed both these new technologies. As per Kosak, the Radeon Vega VII is already quite apt at Microsoft’s DirectML API and this should allow team red to develop something similar to NVIDIA’s DLSS anti-aliasing technique.

As for raytracing, the AMD marketing lead rephrased what the company’s CEO Lisa Su already said during the CES keynote.