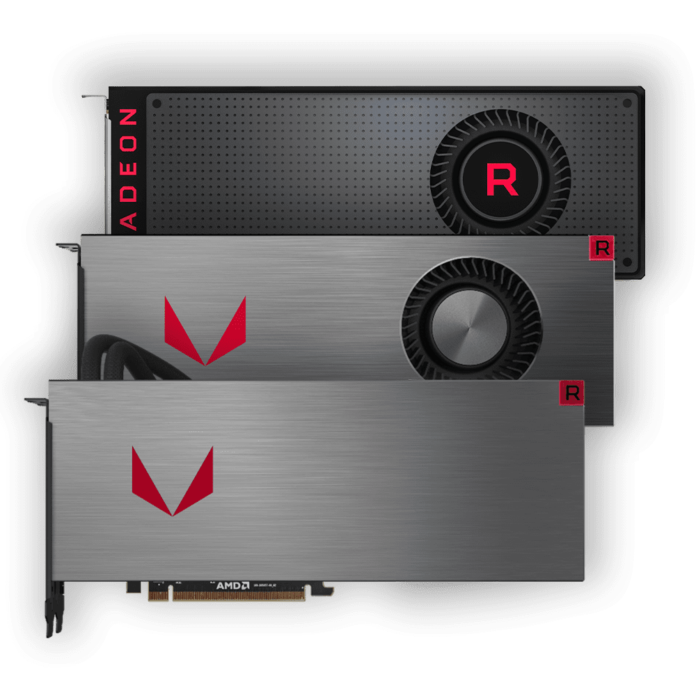 Ever since AMD launched Navi, its new GPU architecture at Computex, it was always expected for the production of older cards to decrease with time. Not just that, the fact that even more cards are expected to be launched in the Navi series in the future also puts a huge question mark on the availability of these previous generation GPUs like the Radeon RX 5×0 series, RX Vega 56 and Vega 64.

According to Cowcotland, RX Vega 56 and Vega 64 are indeed at the end of their life and are facing either very limited or completely stopped production. If any store still has these cards available, it could be the last stock they will ever receive.

Coming to the RX 5×0 series, including the RX 560, RX 570, RX 580 and RX 590. These cards do not face the same fate as the Vega 56 and Vega 64, for now. Although their availability in the market is reducing, they are still not at the end of their life. These cards are expected to last at least until the end of Q3 of this year. This could be the exact time we can expect the new Navi cards, RX 5500 and RX 5600 to be launched.